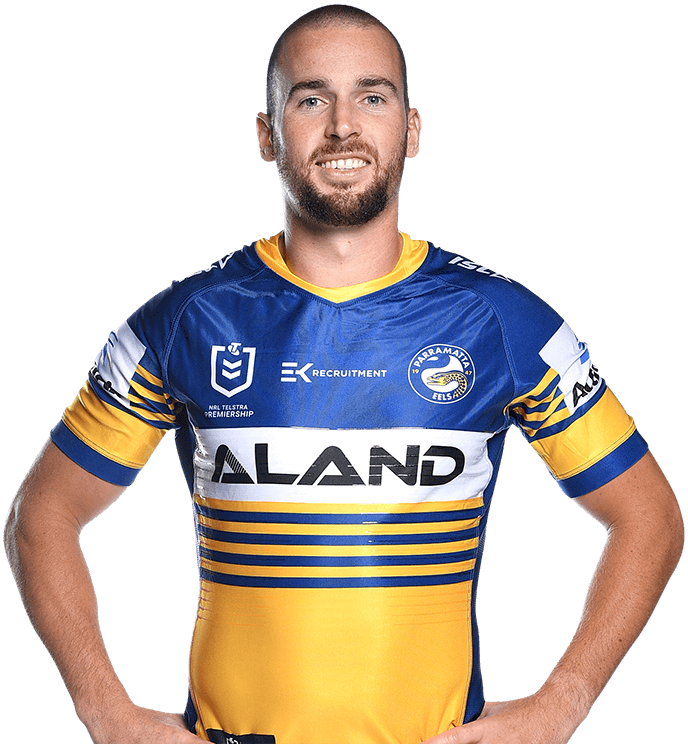 Parramatta Eels fullback Clint Gutherson had an incredible 2020 season that saw the Blue & Gold captain lead the Eels to 15 victories during the regular season, finishing third on the NRL ladder, before progressing through to the Semi Finals of the 2020 NRL Finals series.

Gutherson was instrumental in the Eels attack, topping the club with the most try assists (17) in 2020, along with crossing for 10 of his own tries. Known for his competitiveness and his unparalleled effort and desire, Gutherson finished the season with 61 tackle breaks, 12 line breaks and an average of 190 run metres per game.

In his fifth season at the Blue & Gold, he capped off his year by claiming the prestigious Ken Thornett Medal at the Club’s presentation night at the end of the season, along with the NRL Players’ Player and Blue & Gold Army Members Player of the Year awards.

He played his junior rugby league for the Cromer Kingfishers, before signing with the Manly Sea Eagles and joining the Eels in 2016. 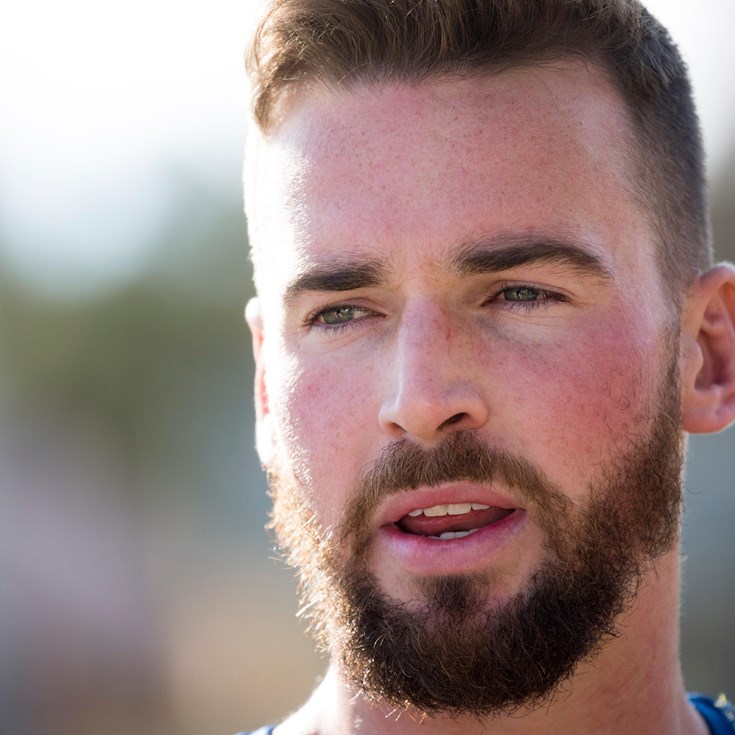 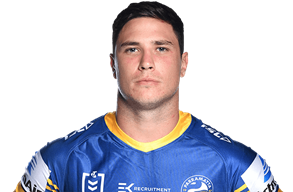 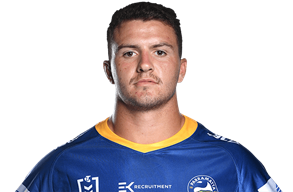 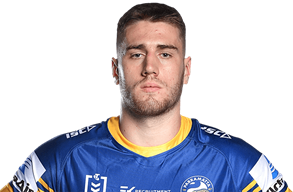 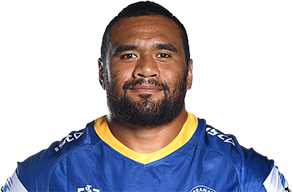