Daniel Alvaro is on his seventh season with the Eels in 2019 and his fifth season at NRL level.

In 2013 he left the Brisbane Broncos for Parramatta, featured in the National Youth Competition and completed two seasons with the Wentworthville Magpies NSW Cup team to be ready for first grade in 2015.

He represented Country Origin and the Italian Rugby League World Cup squads in 2017.

The University of Technology Sydney gave Alvaro his second University Blue award in 2017 to recognise the level of excellence he has achieved in both his sporting endeavours and his undergraduate studies. 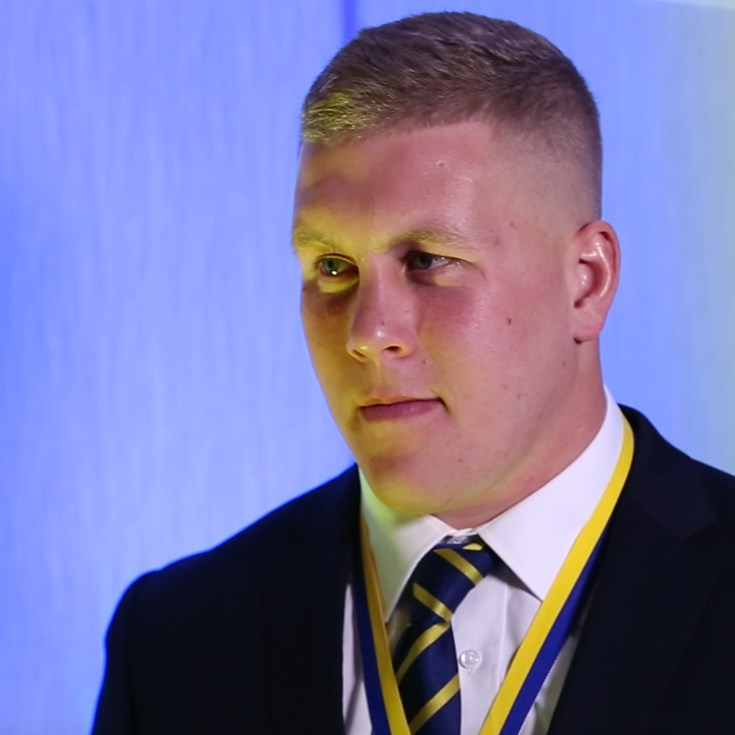 Alvaro: This means everything to me

Eels winning form a reflection of their pre-season

Alvaro: It’s been a frustrating year