Five-eighth Jaeman Salmon signed a three-year contract with the Blue & Gold at the end of the 2017 season, making the move from the Cronulla-Sutherland Sharks National Youth Competition side.

A strong runner of the football, Salmon forced his way into the Eels NRL side late in the 2018 season and played five matches in his first season before playing 12 games in 2019.

Salmon has represented the under-16s and U18 New South Wales Origin sides.

In 2017 at the Australian Schoolboys team trial, he unknowingly played on with a broken neck. Salmon: It was a dream come true 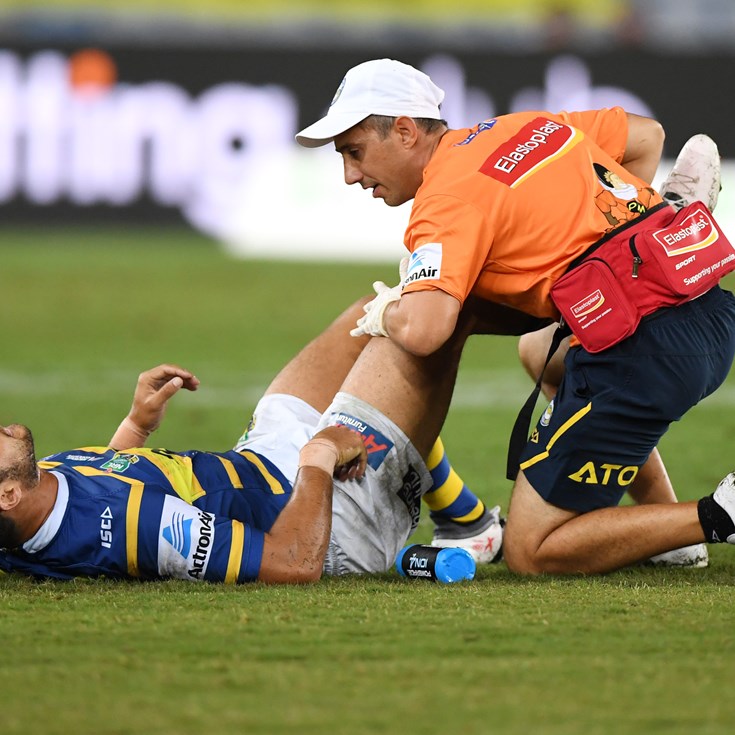