Maika Sivo is the Fijian flyer who burst onto the NRL scene with the Eels in 2019. He scored 22 games in his debut year and now has fans chanting ‘Sivo, Sivo, Sivo’ at Bankwest Stadium every time he scores. He started his rugby league career with the Gundagai Tigers. Sivo is a powerful and rangy Fijian winger. He played in the 2017 Intrust Super Cup winning Panthers team. After making his debut in Round One of the 2019 season, he finished on top of the NRL Try Scoring list claiming 22 tries from his 25 games. Making his try rate 37 tries in 46 games. Sivo has proven to be a force to be reckoned with and will continue to be a fan favourite for the blue and gold army.

Sivo's sacrifice to stay an Eel

Class and a half: Moses fires as Eels get back on track

Sivo cleared by NRL for round one blockbuster 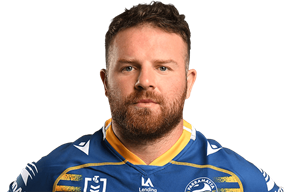 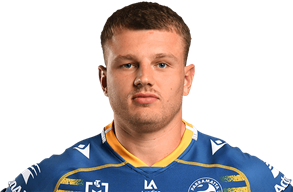 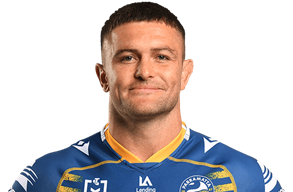 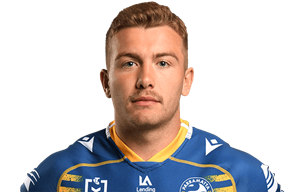