Often used as an impact player, Peni Terepo will look to continue his strong form shown in 2019 to this upcoming season.

Terepo made his NRL debut in 2013, before representing Tonga during the 2017 Rugby League World Cup.

His play in 2018 earned the Jack Gibson Coaches award for best forward at the Club. Terepo: I feel a lot of respect for Arthur 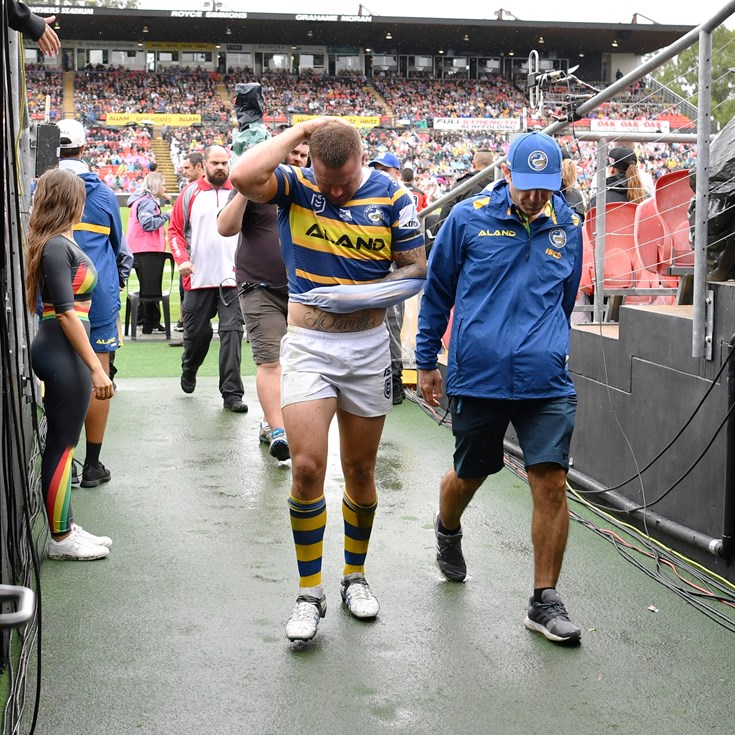