Wentworthville will have to work on their second half defence ahead of round one in the NSW Cup. The Magpies showed plenty of promise in wet and slippery conditions in the team's final trial game won 30-22 by the Windsor Wolves at Centrebet Stadium.


After a sluggish start, which included two tries to massive Wolves winger Eto Nabuli, five-eighth Brendan Waters sparked the Magpies into action midway through the opening half with a superb individual try, kicking and regathering to score under the posts.

The momentum then definitely shifted towards Wenty just prior to the break after Peni Terepo barged over close to the line before Jacob Loko crashed over in the corner to give the Magpies a 16-8 halftime lead.


Wentworthville extended their advantage to 22-8 early in the second half but several defensive lapses during the second stanza allowed to Wolves to post four back-to-back tries, including a third to Nabuli, to seize the advantage and close out the match 30-22.


The Magpies play their first match of the NSW Cup season against Mounties on Saturday, March 9 at Parramatta Stadium. 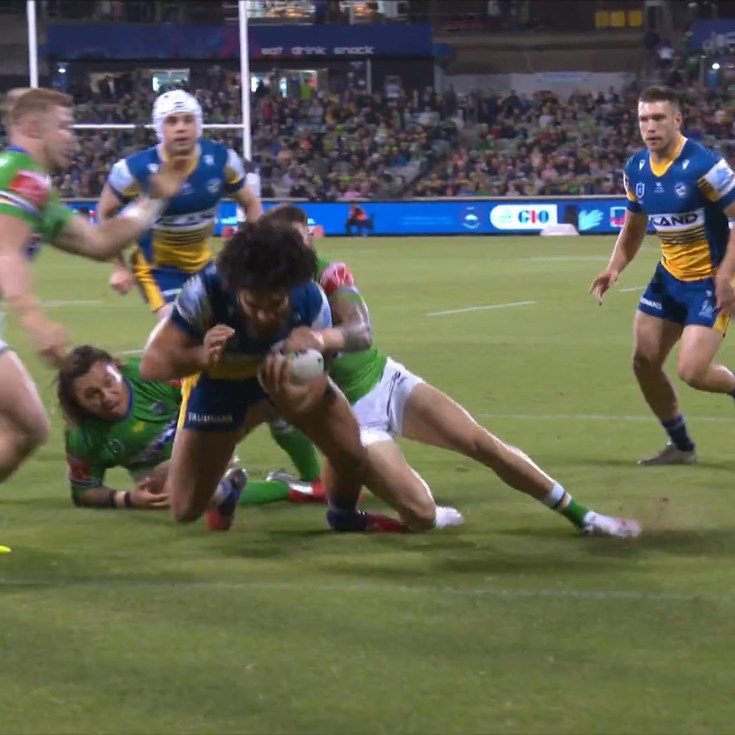