The Pirtek Parramatta Eels today received notification from the management of Josh Papalii that despite signing a 3-year contract with the club commencing in 2014, he will remain at the Canberra Raiders.


To say we are disappointed by Joshs decision to not see through his verbal and written agreements to join the Pirtek Parramatta Eels next season is an understatement. We are building something special here and we are only interested in people who are strong and committed joining this organisation. Pirtek Parramatta Eels Chief Executive Ken Edwards


The Pirtek Parramatta Eels conducted negotiations with Josh Papalii and his management with upmost integrity and professionalism. 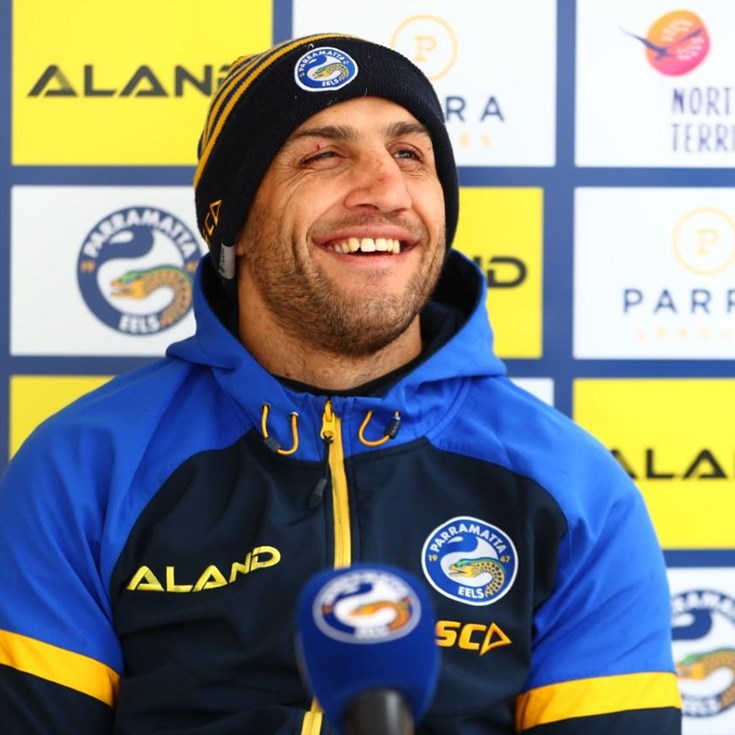 Brown will keep his aggression

Sponsored By Taylor and Scott Lawyers 18 hours ago