The Pirtek Parramatta Eels today announce the signing of Corey Norman to a 3 year deal from the start of the 2014 season.


Since making his debut in 2010, Norman has played 49 NRL matches for the Brisbane Broncos.


Brisbane got me to where I am today, and for that the Broncos will always be special to me. That said, I am ready for a new challenge from 2014 and heading to Parramatta next season gives me an opportunity to test myself outside of my comfort zone.


"Until then Ill be doing my absolute best for the Broncos, Corey Norman said.


Norman did however have a strong and direct message for Parramatta Eels members and fans:


I understand that under the NRL rules I have until round 13 to change my mind, but I just wanted Eels members, fans and sponsors to know that I will be standing 100% by my decision to make the move to Sydney.


"I have made a commitment by signing a contract and I will see that commitment and contract through," he said.


At 185cm and 96 kilograms, Corey Norman shapes as an intimidating figure in the Parramatta backline and his versatility to play five-eighth, halfback or fullback has Head Coach Ricky Stuart confident that the Keebra Park High School product can become a dangerous weapon in the Eels' arsenal.


Corey has all the attributes to have a successful career in the NRL. He is big and confident, has all the skills and has served a good apprenticeship under some pretty decent playmakers up in Brisbane," Stuart said.


"We cant wait to get him down here and make him a part of our team and culture.


After several years as the understudy to league great Darren Lockyer, Norman will head to Parramatta looking to establish himself as a frontline playmaker.


Pirtek Parramatta Eels Chief Executive Officer Ken Edwards believes there is no better place than Parramatta for the 22 year old to reach his full potential.


Ricky Stuart has created an incredibly tight knit unit out of his squad this season, and it is our firm belief that Corey will relish the opportunity to work inside that environment," Mr Edwards said.


"Corey is an impressive young man, we believe he is also a future representative player and he will bring a lot to this club both on the field and off it." 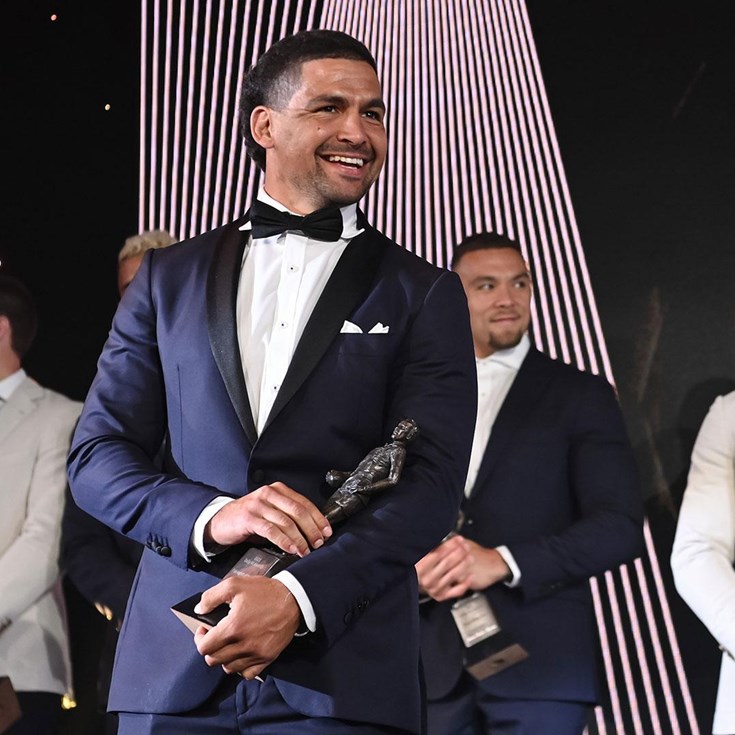