Head coach Ricky Stuart and co-captain Jarryd Hayne have fronted the media after our 50-0 loss to the Sydney Roosters at Allianz Stadium.


Sticky says it was a tough blow, but not for the lack of effort from Eels players.


"There was a lot of effort in the first half. They tried their hearts out but they weren't good enough," he said.


"The outclassed us, they outplayed us and were too good for us."


Hayne says it was hard playing against a Roosters team playing great footy.


"It was definitely rough out there," he said.


"Especially those little errors that lead to big things. They got the momentum and ran away."


Click here to read the full match report and watch the highlights. 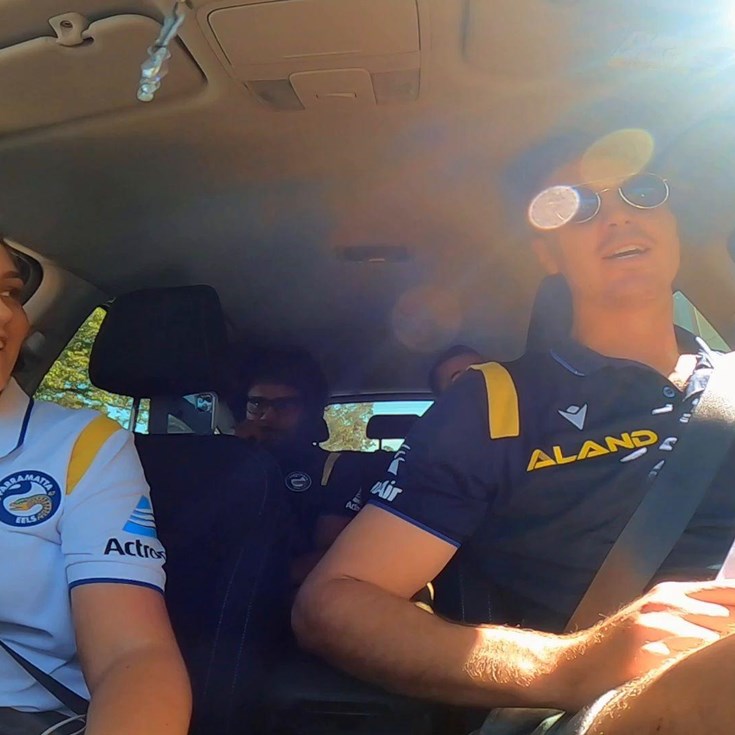