Api Pewhairangi of the Pirtek Parramatta Eels will be playing for Ireland at the upcoming 2013 Rugby League World Cup. Despite the strong Kiwi accent, Api is of Irish decent, which is a surprise to many.


My grandmother was born in Lucan [Dublin]. Early on the year, Patty OHanlon and I talked about it. We have Irish heritage so we made ourselves available for the team but he went on a holiday and I was lucky enough to get picked.


Api says the call to play for Ireland was unexpected.


"I got an email from the coach and team manager saying that theyre really interested and I said I was really keen to play and represent my grandmothers country.


Although his mother has visited a lot, Api himself has never been to Ireland but would love to visit.


The unexpected connection has created a stir among his fellow Eels players.


I know Im going to cop it a bit but I am proud to represent Ireland, my grandmother and all my family.


The 2013 RLWC offers players a good chance to play against some very quality opposition, with Australia, England and Fiji in the pool.


Im looking forward to going up against Bula [Semi]. I hit him up before he left. Also to play against Australia, against Haynesy.


The team to beat, according to Api, is hard to predict.


Its hard to go past the Aussies. They are a quality side but at the World Cup you never know. Its the team that turns up on the day.


Ironically, Api doesnt mention New Zealand as an opposition to look out for.


The Kiwis have a good side but we will see what happens.


Click here to see our hub of all the Parramatta Eels players who will be representing the Blue and Gold at the 2013 Rugby League World Cup! 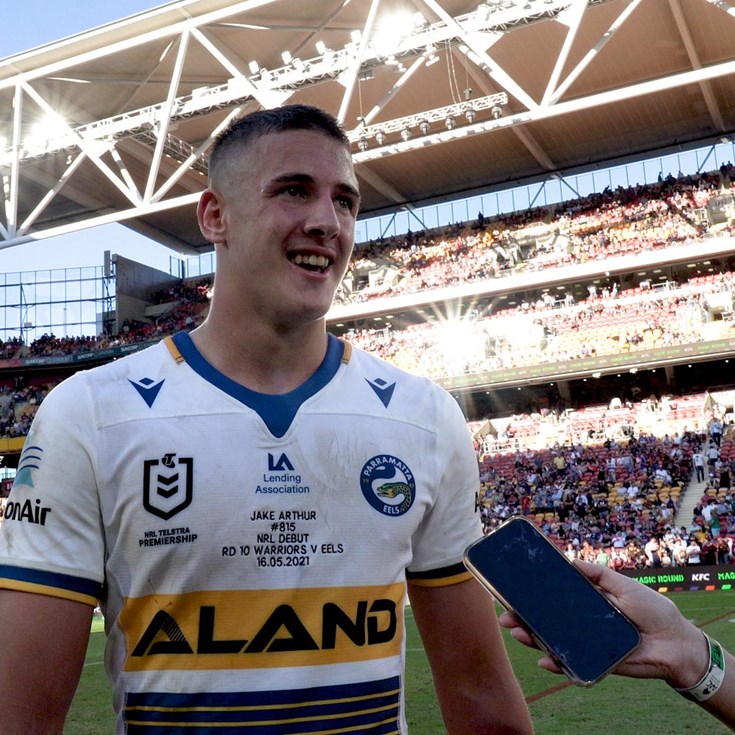