Dyldam Parramatta Eels Head Coach Brad Arthur says his players should look at the upcoming trial matches as a chance to prove themselves, before he decides on a final line-up for the NRL season ahead.

With our first trial match against the Wests Tigers in Alice Springs on February 8, it’s not long until we’ll see the side take the field in varying combinations.

“We’ve got the Alice Springs trip first and we’ll be taking a competitive forward pack for that game, to get an indication about our forwards, and we’re keeping a few behind for the Nines,” he said.

“It’s going to be hard with the travel for both games, but the Nines is a different kind of footy, so we’ll get to see what blokes will be able to excite and entertain - but we probably won’t get a really good guide until we play our third trial.”

Arthur says he wants the players to give their best in everything they do - be it training or any time they’re on the field.

“We had a bit of a chat about Alice Springs and I just want them to know that every time they take the field they’re competing about every little aspect, and everything they do is with a winning attitude,” he said.

“We need to build a bit of belief, and the only way to do that is if you’re competing and trying to win everything you do.”

When it comes to choosing key positions such as a halfback, Arthur says he’ll wait and see how the players perform in the trials.

“We’ve got some good kids in our program, we’ve got Corey Norman, Luke Kelly and Chrissy [Sandow]; all competent halves fighting for two spots, so we’re sweet [in terms of depth],” he said.

“We’ve been chopping and changing a few combinations and that’s what the trials and Nines are for, but Luke’s there, Chrissy’s there, and young Toby Evans and Zach Clay - we’ve got a few options.”

Click here to become a Member of the Parramatta Eels today - with options to suit everyone! 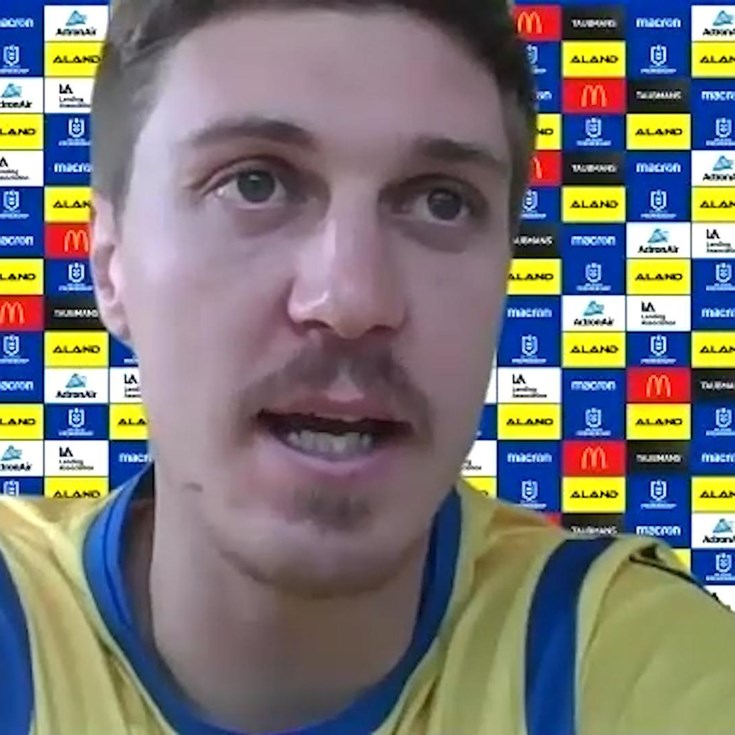 Presented By Clubs NSW 22 mins ago

Presented By My Sports Tape 17 hours ago