Dyldam Parramatta Eels Head Coach Brad Arthur is expecting a fight when the Blue and Gold take on the Storm on Sunday at Melbourne's AAMI Park.

Missing halfback Cooper Cronk through injury, and with three players looking to back up from Origin II, Arthur said it would be foolish to underestimate the wounded Storm.

“Any time you play the Melbourne Storm it’s a tough game, regardless of whether they’re fresh or their backs are against the wall,” Arthur said.

“We’ve had some good performances over the last few weeks but they’ll mean nothing if we don’t go down there with the right attitude.”

And while the Eels had two Origin representatives of their own in Jarryd Hayne and Will Hopoate, Arthur is confident both are a chance to take the field against the Storm.

In Hopoate’s case, Arthur will make the decision before kick-off, while he admits he had fewer worries about fullback Hayne.

“I think the biggest risk for us with Jarryd was when he jumped up on the fence,” Arthur said.

“But it’s good to have the boys back. It’s always a good confidence boost to have them back and they grow every time they play a representative game, they come back with better leadership skills.”

“We’re going to give [Will] right up to kick off. He’s going to have ongoing treatment and we won’t take any risks, but if he’s right to play we’ll play him.” 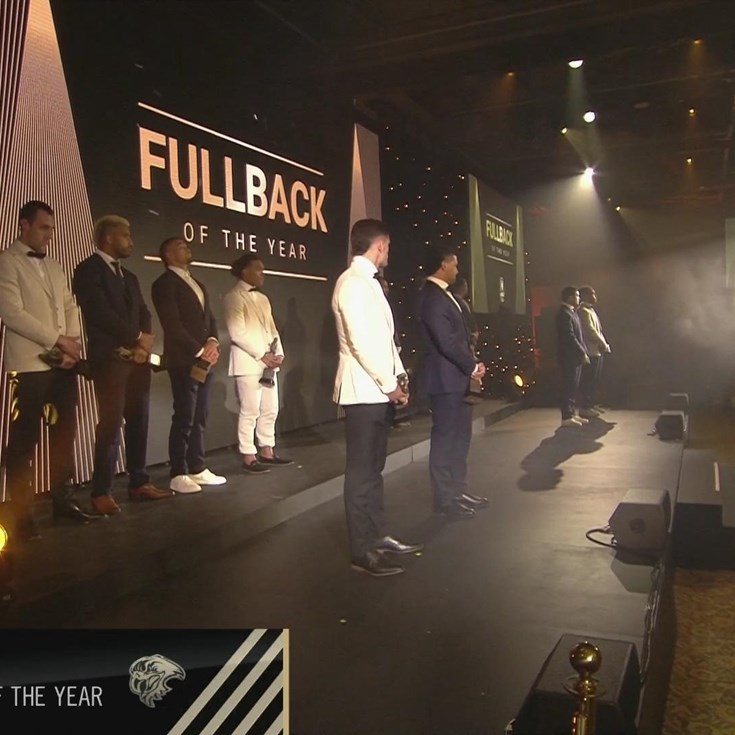