Dyldam Parramatta Eels five-eighth Corey Norman says the side’s 24-18 win over the Gold Coast Titans last night has put some extra spark in the boys for the remaining six games of the season.

Speaking at our popular signing session for our Gold Coast Members and fans, Norman reckons it’s a great confidence boost.

“The boys are back and everyone is excited, which is great,” he said.

“I think we bombed a few opportunities in the first half, and when we came out [for the second half] we just had to fix up a few little things up and obviously we did and came away with the win.”

In a game where the crowd at Cbus Super Stadium featured as many Eels supporters as Titans fans, Norman says the fans were a big boost.

“It was great; it’s always good when your fans come out and cheer you on, it gives you a bit more energy when you’re tired,” he said.

“I know Parra fans are mad which is good, it’s a home away from home every time we come up this way, which is great.”

Norman says Haynesy’s first try was incredible and helped the Eels get back on track for victory.

“I was sitting back and watching him go! I was walking - it’s lucky he scored actually because I as way back!” he joked.

Click here to watch the highlights from our 24-18 win over the Gold Coast Titans! 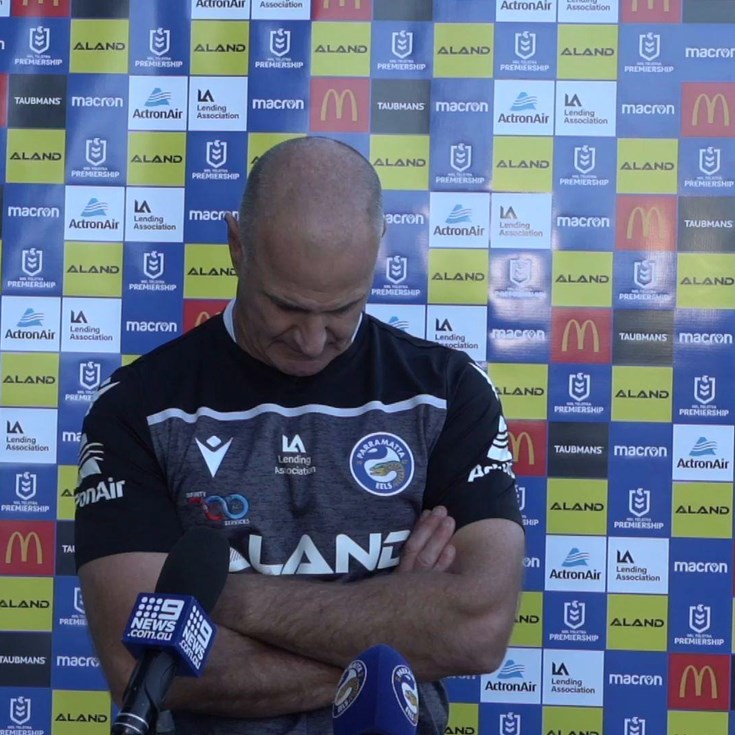 Presented By Taylor and Scott Lawyers 13 hours ago
22

Eels, Knights and Titans to join NRLW in 2021