The Dyldam Parramatta Eels’ District Representative sides have had a successful kick off to their 2015 season with victories over the Sydney Roosters.

The Parramatta Eels Harold Matthews side kicked off the match with a flurry of tries and maintained their lead coming away with a big victory to kick off their 2015 campaign. 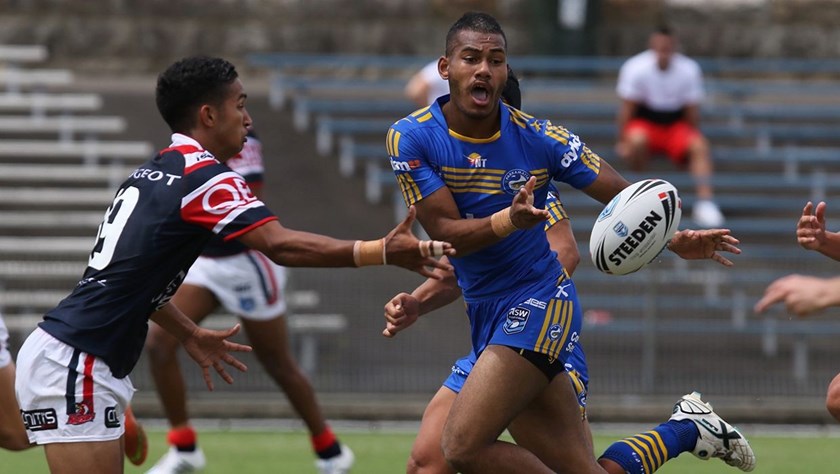 A tightly contested, high scoring affair for the Parramatta Eels SG Ball side saw the Blue and Gold claim a 34-20 victory over the Sydney Roosters to start their season.

Perham hits straight back for the Eels