Dyldam Parramatta Eels Head Coach Brad Arthur says his side has benefited from a 10-day turnaround from their Round 4 win over the Rabbitohs, and is ready to take the field at ANZ Stadium for Round 5 against the Wests Tigers tomorrow.

“Today will be our fourth session, and it’s given their bodies a bit of time to freshen up, and also given time to get a lot of work into the boys this week,” Arthur said.

“So preparation should be at its peak, so now we just have to translate that onto the field.”

Speaking about the Wests Tigers’ start to the season, including a one-point defeat to the Bulldogs last week, Arthur says they’ll be dangerous right across the park.

“I think they’ll be disappointed with their result [against the Bulldogs], but they’ve contested the premiers and the grand finalists two weeks running, so they’ve been playing some really good football and have a great combination with their spine, so we’ll have to look out for that,” he said.

Arthur has called for all the Blue and Gold Army to fill the crowd at ANZ Stadium, to try and eclipse last year’s season-record crowd of more than 50,000.

“It makes a massive difference to the energy, especially when our back is against the wall; our fans and supporters and the crowd really get behind the boys, so if we can beat the record for what it was last year, that’d be great.”

There’s been some good news at the Eels this weekend, with John Folau, Brad Takairangi and Bureta Faraimo extending their time at the club; and Richie Fa’aoso taking the field for the Wentworthville Magpies in NSW Cup after being approved to play by the NRL.

“It’s been a long road back for Ritchie; it’s pleasing that he got through the game and made a couple of runs and tackles, and I’m sure it won’t be too long before he’s putting his hand up for elevation in the NRL team,” Arthur said. 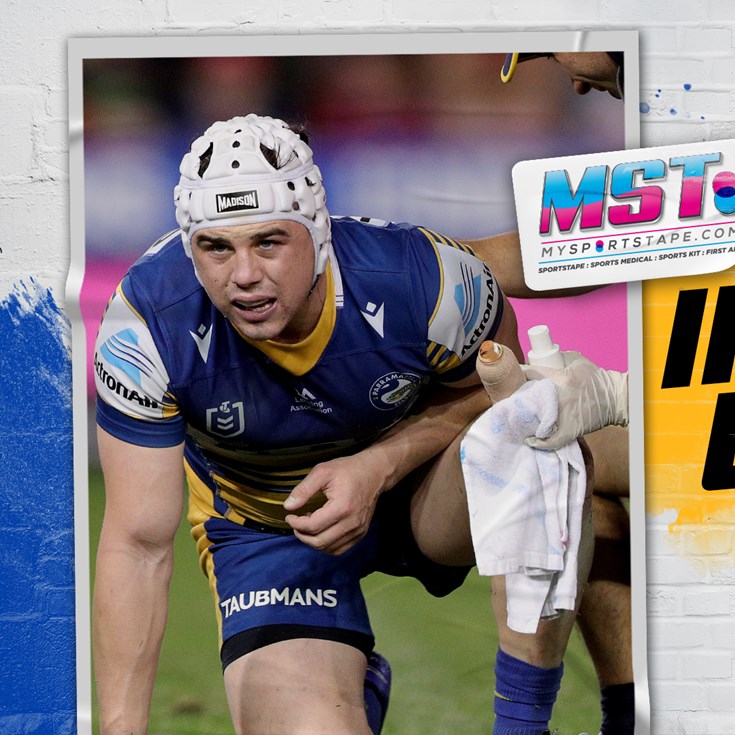