Arthur has named an unchanged line-up from his announced side last week with Reece Robinson named after being a late withdrawal from the Eels v Wests Tigers clash.

Eels centre Ryan Morgan has also been named, despite not returning in the second half of the Easter Monday clash after being ruled out with a concussion.

“’Robbo was touch and go for yesterday’s game,  however he was ruled out late,” said Assistant Coach Pete Gentle.

“’Morgs’ came off at half time with a head knock but he has presented pretty well today so we are encouraged by his signs at the moment that he will play this week.”

Eels fullback Will Hopoate was charged with a Grade 1 High Tackle from yesterday’s game, however Hopoate will not miss the Titans clash.

The Eels have a great Family Ticket offer for the Eels v Titans game, with Family Tickets (GA 2 Adult + 2 Juniors) for just $20. Get tickets here! 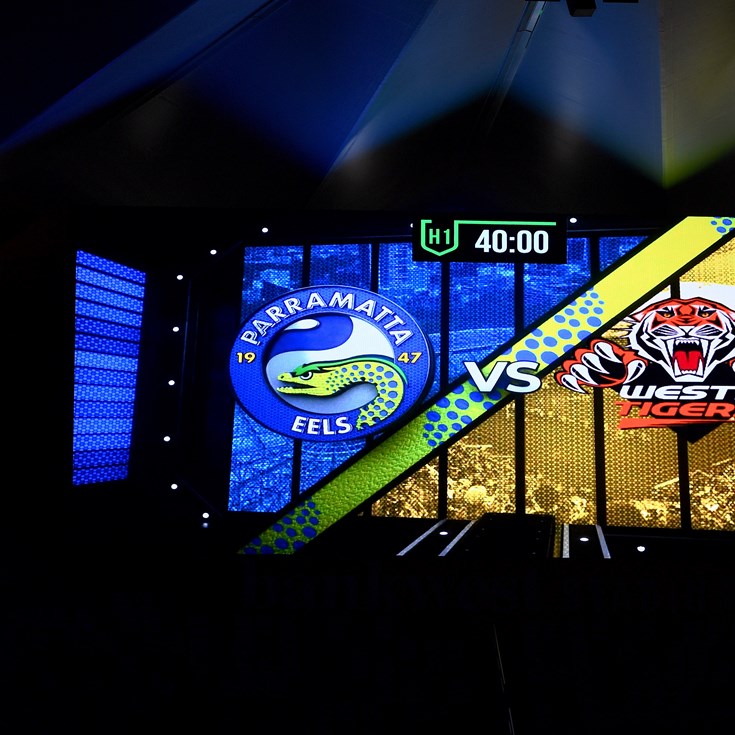