The Eels Harold Matthews continued their unbeaten run in 2015 with a convincing victory over the South Western Academy of Sport.

The Blue and Gold took at 28-4 lead at half time, before coasting to victory with Travis Turnbull and Tui Afualo crossing for two tries a piece. 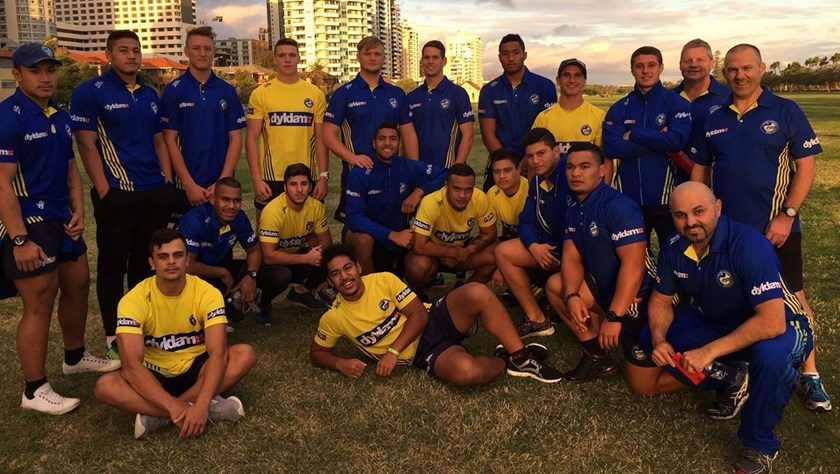 The Parramata Eels SG Ball side travelled to Perth to take on the Wests Coast Pirates, and the long flight did not seem to affect the young Blue and Gold as they came away 30 point victors over their rivals.

Anthony Layoun top scoring for the Eels with two tries and two conversions.

Presented by
17 hours ago