The Dyldam Parramatta Eels head to Pepper Stadium this Friday night for their Round 12 clash with the Penrith Panthers and Eels halfback Luke Kelly knows that the Blue and Gold need to be on their game for the tough clash.

“Penrith have obviously had a lot of injuries but from what I hear, they are all coming back this week,” Kelly said during Tuesday morning’s media session.

“It is going to be a tough, especially being out at Penrith,”

“It will be a massive challenge for us.”

With the Panthers set to name their first-choice pairing of Jamie Soward and Peter Wallace in their halves, after Soward has been ruled out the past few weeks due to a back injury, the Eels opposition are also expected to name Dean Whare and Josh Mansour who return from injury.

“They steer their team around really well and it will be a big challenge for us,” Kelly said of his halves opposition.

“We have been playing quite well the last couple of weeks but have let ourselves down in some crucial areas at some crucial times and it has come back to bite us.”

Eels Head Coach Brad Arthur has been happy with their improvements over the past few weeks, however, the side still have plenty of improvements in them.

“Brad said that he can’t fault our effort but there have been errors at crucial times that hurt us and that’s for everyone,” Kelly said.

“He said if we can stop doing that and making things harder for ourselves, it will go a long way to helping us win.”

The Eels had a new look spine for their Round 11 clash, with Chris Sandow named at fullback, and Kelly said he enjoyed taking the field with both Norman and Sandow on the field.

“It was good having Chris at fullback. We had a lot of options out there on the field and whilst we don’t play a lot of footy together, all three of us, it was good,” Kelly said.

“I thought we gelled pretty well and were unlucky not to come away with the win.”

The Eels take on the Panthers at Pepper Stadium, kick-off at 7:45pm. 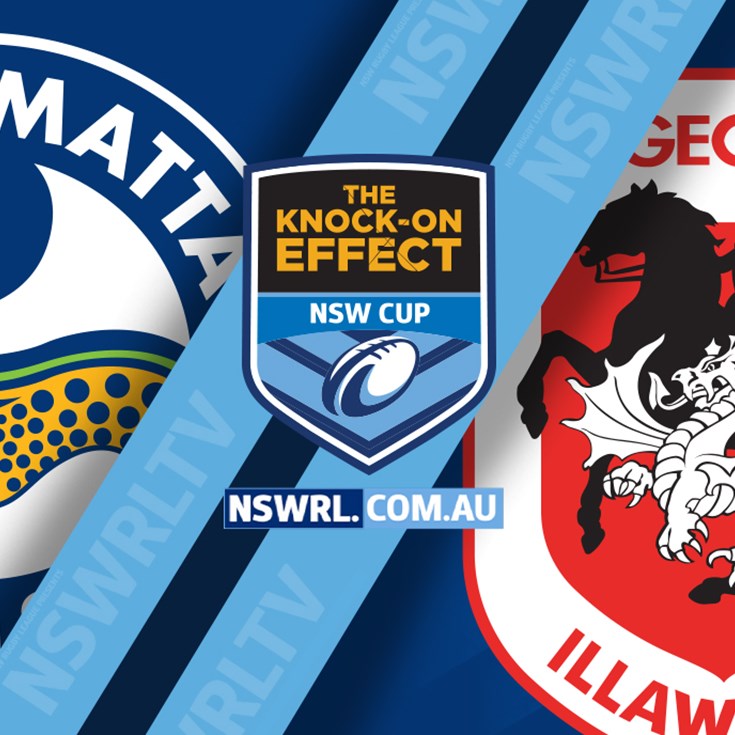