The Dyldam Parramatta Eels have today announced the signing of forward James Hasson for the 2016 season.

The 23 year-old has played 34 games for the Manly-Warringah Sea Eagles after making his debut in 2013.

The Eels have also announced the re-signing of halfback Luke Kelly for the 2016 season.

Kelly has played 41 NRL games, including 35 in Blue and Gold since joining the club in 2012.

"James is a hard-working forward who will add depth to our pack for the next season, and will work well with the rest of our team," Head Coach Brad Arthur said.

"Luke is also a committed part of our playing squad who I look forward to coaching again next season." 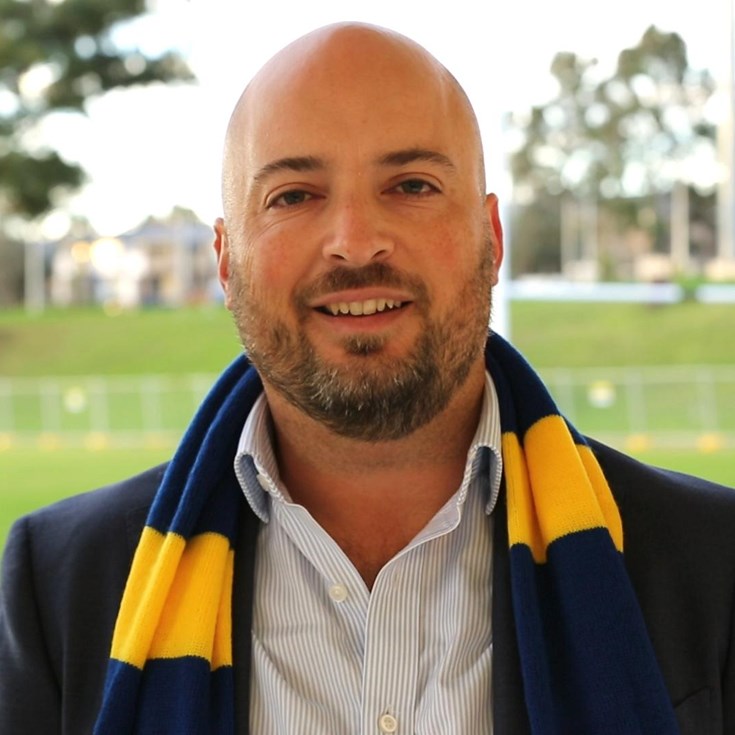 Eels CEO thanks members and fans for unwavering support

Every try from Round Three