The Dyldam Parramatta Eels are preparing to take on the Canberra Raiders this Sunday, their final game of the 2015 season, and Blue and Gold forward David Gower is hoping for a packed Pirtek Stadium this weekend.

Expecting a tough battle in the middle of the field, Gower said the Blue and Gold will be looking continue to challenge themselves in the final game of the year.

“It is our strength [our forward pack], and also their strength, so we are expecting a tough physical battle in the middle,” Gower said.

“It is something we are looking forward to, you always look forward to testing yourself against the bigger packs and I don’t think they come much bigger than Canberra’s pack so we can’t wait.”

Despite not being in contention for Finals football, Gower said the Eels will still be hitting the field with plenty to play for.

“Finals are over for both sides so it will be a matter of playing for pride and hopefully filling Pirtek Stadium with 20,000 screaming Blue and Gold Army and us putting on a good performance for them and building towards a fresh start and a good preseason,” Gower said.

“That was last year [knocking us out of Finals contention] and I wish we were playing for the same sort of prize this year, and unfortunately we are not, but we are competitive every game and we want to win every game regardless of what is on the line.” Gower added.

Round 26 is dedicated to the Blue and Gold Army and Gower was hoping to see a packed Pirtek Stadium so that the side can say thank you to their loyal supporters.

“Hopefully we can get 20,000 Blue and Gold maniacs out there for us and we are really looking forward to putting on a show for them,” Gower said.

“Last week when we were coming back in the game, it just gives the boys a rise and you could be a little bit flat in defence and you get a good run and the crowd goes up,” Gower added.

“They might get us a penalty which would be nice, but they lift the boys in tough stages of the game and they help keep momentum when we start coming home strong."

“If we can pack Pirtek this weekend, that would be unbelievable.”

Tickets start from just $40* for families when you pre-purchase (4 people, General Admission) and $20* for adults - click through to buy yours today! 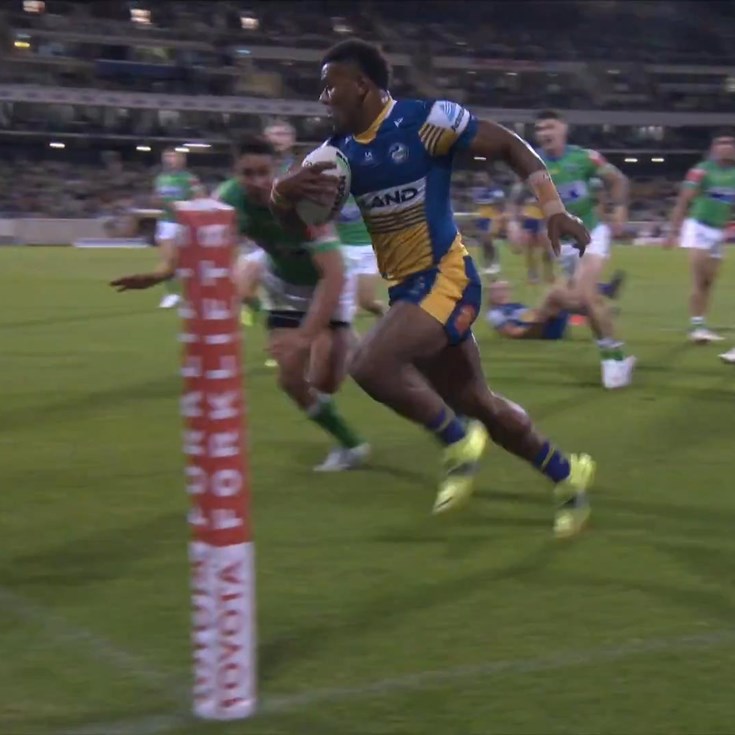 Presented By Taylor and Scott Lawyers 2 hours ago
28