Walking Tall Together aims to engage young people academically, as well as culturally. Camps run for three days in the school holidays, specifically so that students can contribute their own free time to the course. The year 9 and 10 Aboriginal and Torres Strait Islander students engage in cultural activities from storytelling and painting to making tools, such as emu callers.

The students also take part in academic workshops, and spent some time working in groups on footy skills with the Blue and Gold athletes.

Eels Career Coach Dean Feeney said the program was an insight for the club’s Holden Cup players, as well as a positive experience for the students.

“Our young players have so much to learn from programs like this,” Feeney said.

“It gave them a fantastic insight into Aboriginal and Torres Strait Islander culture and story-telling, and they could see how much the students were gaining from it academically as well.” 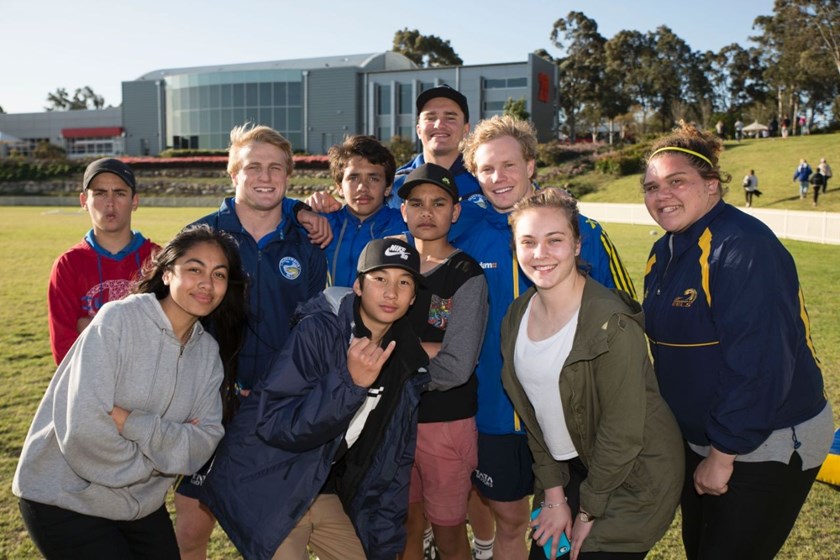 Presented by
7 hours ago

Presented by
9 hours ago

ELMO Player of the Match Winner - Round 10

Presented by
10 hours ago