The Dyldam Parramatta Eels have been beaten 14-4 by the Melbourne Storm in their opening pool game of the 2016 Downer NRL Auckland Nines.

The Storm started strongly, capitalising on an Eels error, with a speedy Cameron Munster scoring the opening try in the opening 90 seconds.

The Eels regrouped and were able to start their own attacking structure, with Manu Ma’u playing at winger and crashing over near the left sideline off a pass from Corey Norman.

The captain came close to scoring a try of his own, landing a grubber from Mitch Cornish but being ruled offside.

With the scores locked at halftime, the Storm came out strongly, led by their captain Blake Green.

A Green chip kick landed in the hands of Richie Kennar who scored a try, putting Melbourne in front.

The Storm captain went alone and scored himself, slicing through the Blue and Gold defence to score, with a successful conversion putting the final score at 14-4. 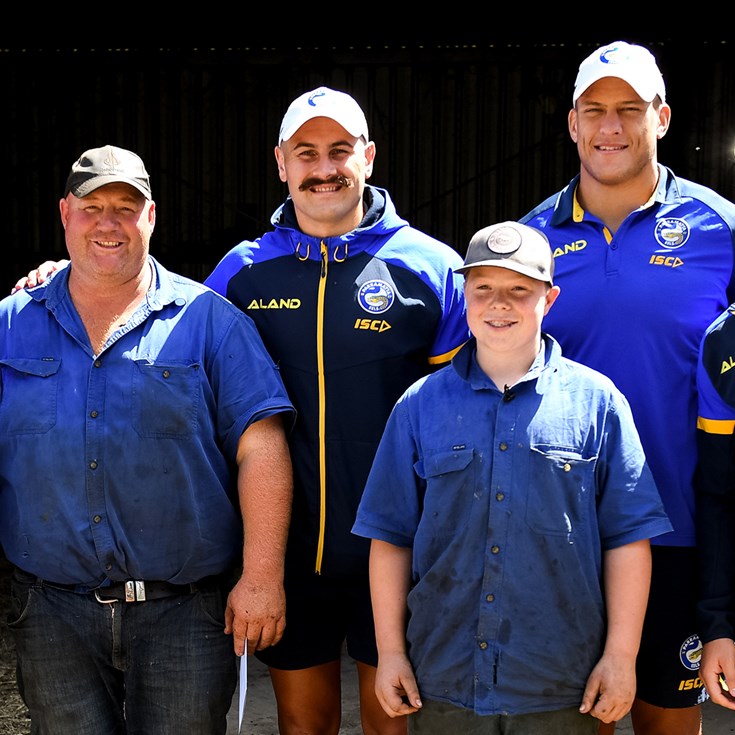 Field grateful for lifeline after summer of going it alone