This Saturday, The Dyldam Parramatta Eels take on the Cronulla Sharks at Southern Cross Stadium for the fourth annual Johnny Mannah Cup.

The game will be dedicated to celebrating the life of former Eels and Sharks player Jonathan "Johnny" Mannah.

In 2009, Mannah was first diagnosed with Hodgkin's lymphoma, just months after his debut with the Cronulla Sharks. Leading into the 2013, he joined The Parramatta Eels squad, alongside his brother Tim.

Despite only playing 24 matches in the NRL, Johnny Mannah was a determined man with a big heart, remembered by both the Eels and the Sharks for the impact his made during his time at the two clubs. His legacy lives on with his family, friends and the community, and through the foundation of the Mannah Foundation.

In 2014 and 2015, Eels and Sharks fans gave generously to the Mannah Foundation, formed in 2014 and dedicated to supporting young people facing health-related, financial or social difficulties.

This year every member and fan at Southern Cross Group Stadium on game day is invited to give to the Cancer Council. 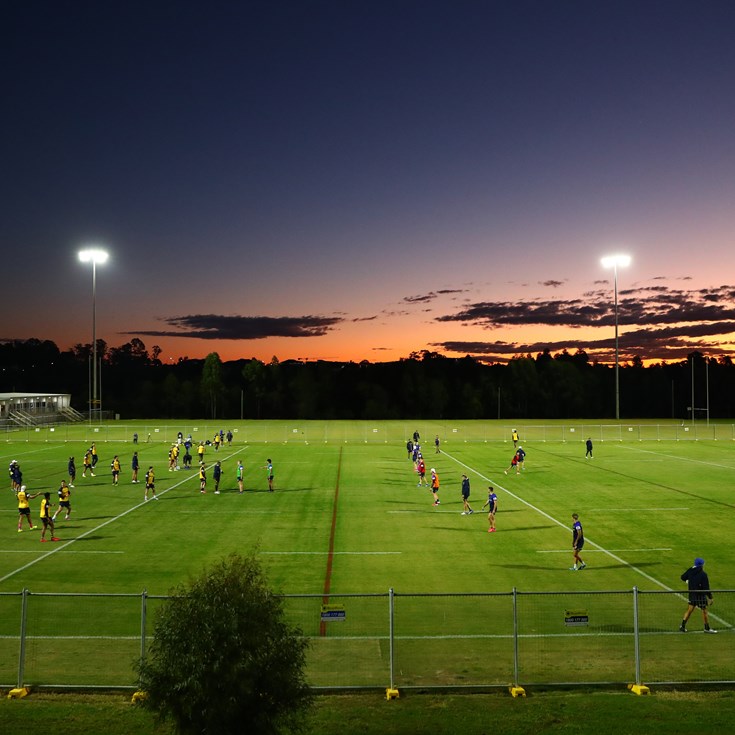 The meaning of the Eels' Anzac jersey