Dyldam Parramatta Eels centre Michael Jennings has been named in Laurie Daley's NSW VB Blues side for Game III of the 2016 Holden State of Origin Series.

Tedesco will join Cronulla Sharks back-rower Wade Graham, as the two debutants in the side.

Josh Dugan comes into the side replacing Dylan Walker. 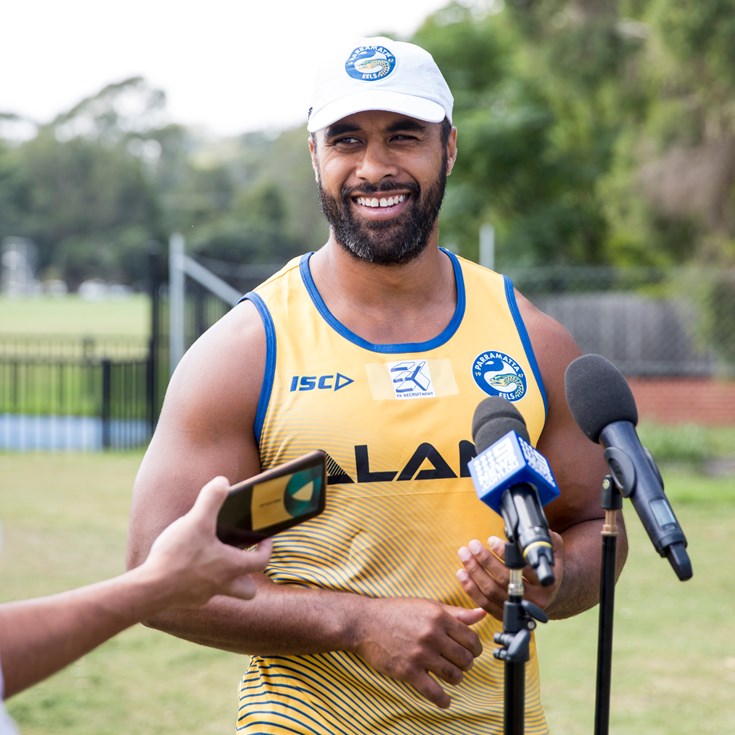 Jennings keen to prove a point

Jennings: Preparing for the Broncos with the right attitude