The message below comes courtesy of Alan Woolford, born in Parramatta Hospital and an Eels supporter for nearly 54 years, to the Blue and Gold coaching staff and players. Thank you, Alan. 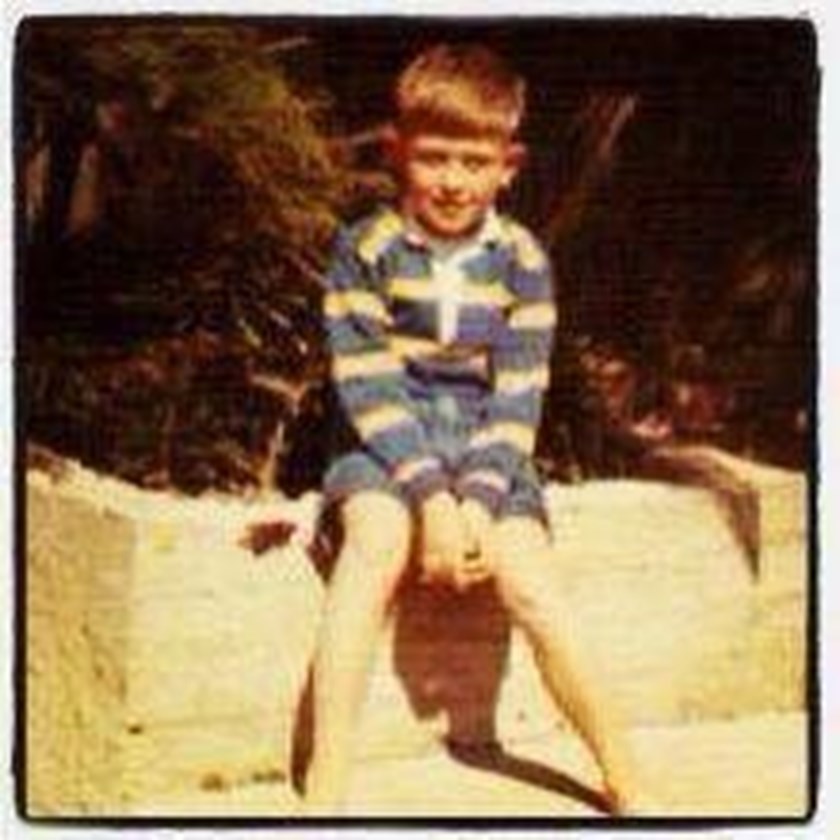 The spirit that the Eels have shown on the field this year has reminded me of our 1975 season. Only made the 2nd week of the finals in 1975 but it was the year the Parramatta spirit was born.

As you well know, after losing the mid-week Amco Cup final on a Wednesday night, we needed to beat Norths on the following Sunday to place equal 5th with Wests and Balmain in the five team finals series. With the 5th placed side not being decided with points difference in 1975, Parra beat Wests on the Tuesday and Balmain on the Thursday to qualify for the Minor Preliminary Semi-Final against Canterbury on the Saturday. Against the odds they won and went on to play and eventually go down to Manly the week later.

I remember the Daily Telegraph's back page some time during that period commenting on Australia's Ashes cricket campaign in England. It read something like "Australia 1-200 but everybody's talking about the Mighty Eels!" I still get choked up with emotion thinking about what my team achieved that year.

Apart from the four premiership years and the year we first made the Grand Final in 1976, the years that have given me the most pride to be a Parramatta supporter were 1975 and 2009 after our unlikely run to the Grand Final.

Although we will probably not make the finals this year, and apart from the off-field dramas of this year, it will go down as another year that will be dear to my heart for showing me that the pride that was born in 1975 is still alive and well.

You wouldn't believe how much the Parramatta Eels mean to me and my family. They have given us unbelievable highs amongst the lows.

Earlier this year my dad and I were devastated with what was going on. I really thought that I would drift away as a rugby league supporter. I'm so grateful for Brad and all of the players, whether they be NRL, NSW Cup or NYC players, for turning things around and playing with the greatest dignity.