The Warriors have overcome a 10-point deficit to beat the Wentworthville Magpies 20-18 in an exciting game of Rugby League at Ringrose Park.

It wouldn’t take long for the scoring to open with the Magpies finding space on the edges; it was some simple passing through the hands that gave the opening try to Bureta Faraimo in the left-hand corner of the ground. Jamal Fogarty nailed the conversion from the sideline and gave the Magpies an early six-point lead.

Faraimo would soon find himself with a brace after some clever work from the halves saw the Warriors again caught short on their right hand edge and handing the Magpies a gift four points. Fogarty was unable to convert but a commanding lead was building.

With the Warriors being starved of both field position and possession, it was a relieving penalty that finally got them back into a good ball area. It took a lucky bounce, but the Warriors finally crossed the stripe late in the first half to fight their way back into the game through a bouncing ball and Paulos Latu slammed the ball down in the corner. Mason Lino converted from the sideline to ensure the Warriors were only behind by four points.

Click through to read the original match report as reported by NSWRL.com.au 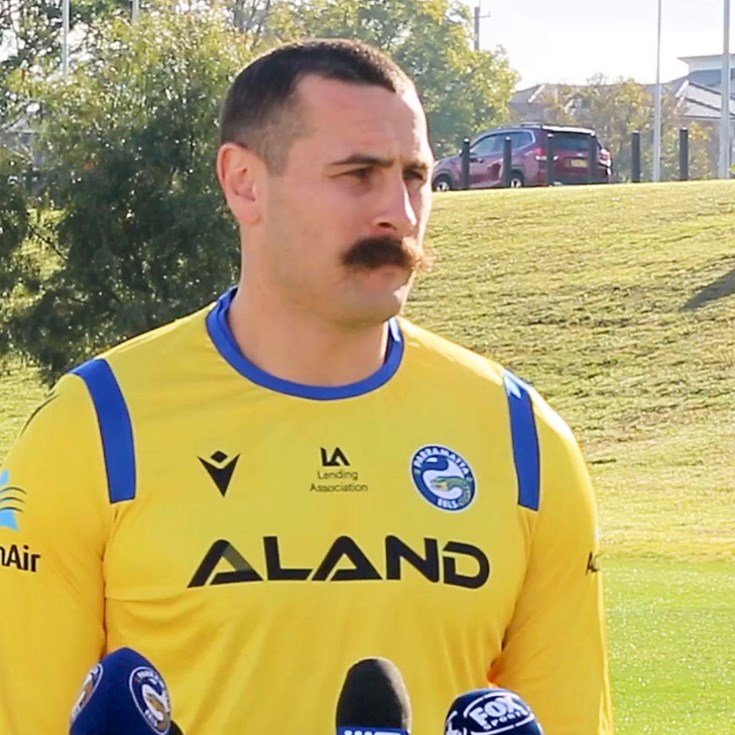