Katherine High School have claimed their fourth consecutive Eels Cup, with a victory over St Johns Catholic College in the curtain-raiser match before the Eels v Cowboys clash at Darwin's TIO Stadium on  Saturday 10 June.

Katherine High School are the reigning Eels Cup champions, having won the competition for the last four years running, in 2014-2017.

In 2017, 8 schools competed for the NT Eels Cup with the Grand Final (Katherine High School v St Johns Catholic College) played as the curtain raiser match to the Eels v North Queensland Cowboys Round 15 clash at TIO Stadium in Darwin on Saturday 10 June.

The competition began in May and ran for six weeks before the Grand Final.

Plans are also underway to expand the Eels cup to include primary schools gala days in Katherine and Darwin as part of the Blue and Gold's commitment to grow the sport in #eelsterritory.

Click through for the full Around the Grounds gallery from the day. 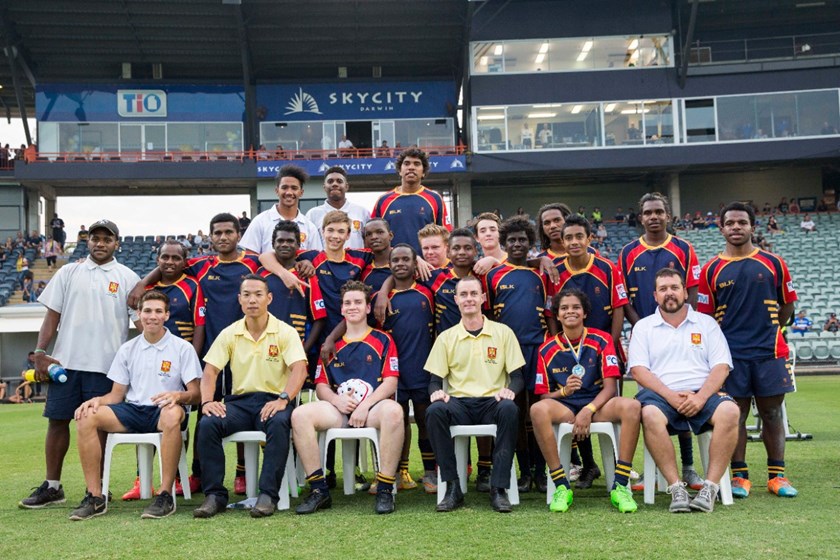 Presented by
8 hours ago