Teams will be reduced to 17 an hour before kick-off on game day.

Eels forwards Daniel Alvaro and Nathan Brown have been named in Italy’s starting line up, after their 46-0 victory over USA last week.

Michael Jennings, Manu Ma’u and Peni Terepo have all been named in Tonga’s starting side to take on Eels centre Brad Takairangi in the Kiwiw starting line up following both teams coming away with victories in Round Two.

Samoan team captained by Frank Pritchard, including Suaia Matagi will looking to rebound after their 32-18 loss against Tonga last week.

Australia v Lebanon, Sydney Football Stadium, Saturday 8pm (AEDT)
Mitchell Moses and Tim Mannah have been named in Lebanon’s starting line up after their 29-10 loss against Engalnd in Round Two.

To see the full round two team lists, click here. 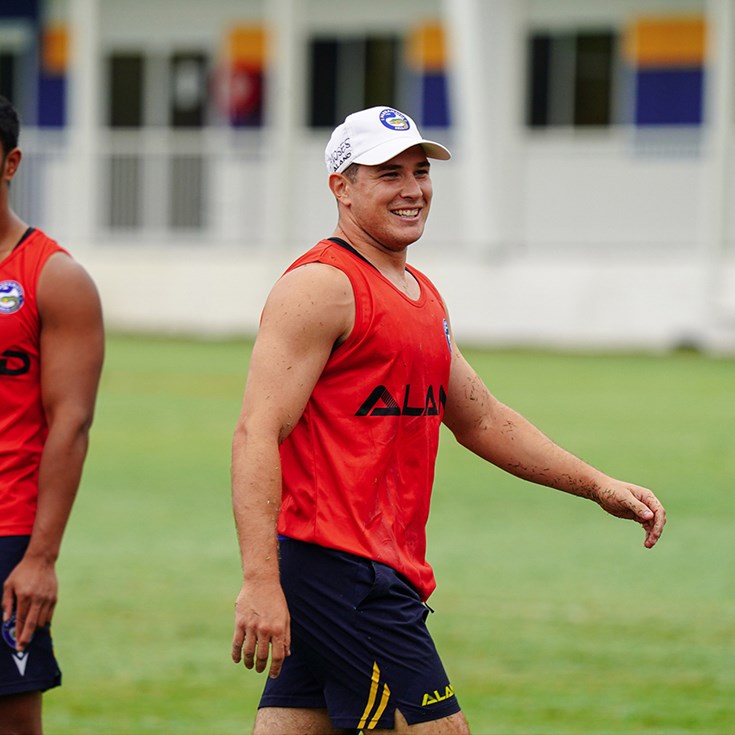