Fans will be able to attend matches at ANZ Stadium for $20 and children under-12 will have free entry as part of a range of exciting initiatives aimed at driving attendances at the venue in 2018.

The $20 adult tickets, along with $40 passes for families, will be introduced by the four Clubs which use ANZ Stadium as a home ground – South Sydney Rabbitohs, Canterbury-Bankstown Bulldogs, Parramatta Eels and Wests Tigers.

The initiatives that will be in place for the 33 regular-season matches involving the four Clubs at ANZ Stadium in 2018 include:

For every NRL event at ANZ Stadium in 2018, the following $9.95 Fan-tastic Kids’ Meal deals will be available in the retail areas of the stadium (along with the regular meal bundles).

Also, over the course of the NRL season there will be heavily-discounted food products rotated on a monthly basis, starting with $3 Vili’s pies at all games played in March!

Additionally, Rabbitohs, Bulldogs, Eels and Wests Tigers Members will be entitled to free entry to all games at ANZ Stadium in which their club is competing – regardless of whether they are the home or away club (subject to individual club membership programs).

Derby games involving the four ANZ Stadium home clubs will also be better promoted, with the clubs committing to work together to build excitement among fans, including holding joint media conferences in the lead-up to games.

The initiatives were confirmed following collaboration between the four Clubs, ANZ Stadium and the NRL on a plan to encourage more fans to attend games at the Stadium in 2018.

A working group was established in 2017 to come up with ideas to boost attendances and make going to the football more affordable. As part of the collaboration, extensive research was carried out by the clubs on what fans wanted at their games for season 2018.

“Our aim is to make it easier and more affordable for fans to attend matches – and these measures should go a long way to doing that,” NRL CEO Todd Greenberg said.

“I would expect many Members and other supporters take advantage of these offers in the 2018 season.”

The Parramatta Eels will play 11 home games at ANZ Stadium, while the Rabbitohs will play nine, the Bulldogs nine, and Wests Tigers four.

The opening NRL game at ANZ Stadium will be the much-anticipated Wests Tigers-Sydney Roosters clash on Saturday 10 March at 4.30pm.

Round Three will feature the first regular-season double header played at Sydney Olympic Park since 2008, with the Rabbitohs hosting the Sea Eagles followed by the Eels playing the Sharks on March 24.

All four home clubs will feature in the Round Four Easter weekend, with the Rabbitohs hosting the Bulldogs on Good Friday, and Wests Tigers at home against the Eels on Easter Monday.

The annual Queen’s Birthday match will see the Bulldogs hosting the Dragons in Round 14.

Tickets are on sale for some ANZ Stadium matches, including the Round Three double header, at nrl.com/tickets. 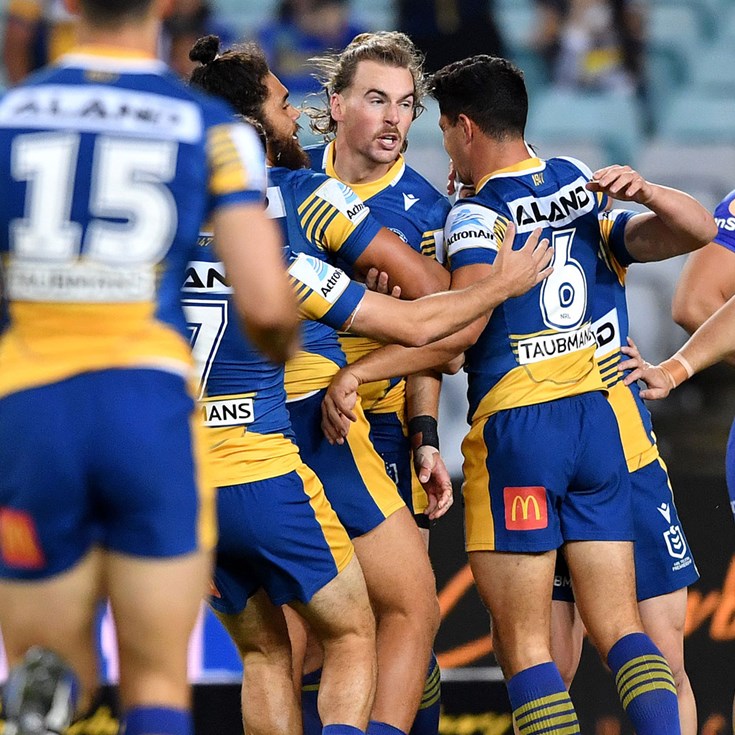