Last week, Parramatta Eels players Josh Hoffman, Will Smith, Bevan French and Nathan Davis were among the 30 or so players who gathered in Sydney for an NRL Indigenous camp that coincided with the weekend’s carnival of rugby league.

The four Blue & Gold players gathered for cultural workshops, a visit to Taronga Zoo to surprise kids attending the NRL’s Indigenous Youth Summit on Friday night plus a series of presentations from the likes of Lynda Burney MP and Adam Goodes before the camp continued across the entire weekend.

“It was good as an experience, especially not being for an All Stars game, it was a good chance and opportunity for all the indigenous players to get together. It was a great concept for us all to get together, learn a bit about our culture and have a bit of fun outside of work,” Josh Hoffman said of the camp.

“The Indigenous Camp was good, I loved it. It was the first Indigenous Camp I have been in since the All Stars, and I was only in that for one night before the game, so it was good to get into camp with the indigenous boys from other teams and get to know a lot of the other players and hang around players like Thurston and GI.” Said Will Smith who echoed his teammates sentiments.

The players schedule didn’t allow the Blue & Gold to participate in the full weekend of activities, but Hoffman and Smith were still pleased to take part and catch up with some fellow indigenous players.

“Some of the boys, myself included, still need to get in touch with our culture and there a few questions that may need be answered for example from family members and things like that, but there were also a few workshops as well and it was really good to get amongst it. Ben Creagh helped out as well with a few players with their financials and a few other workshops” Hoffman said.

“It was good and it definitely opens your eyes up. Especially for me, getting into the back end of my career, trying to find out what I want to do with life after football. But I think the main thing for me is keeping the body right, keeping myself in a good situation financially for my family and hopefully moving forward we can remain injury free.” He added.

“Ever since then, you run into them every now and again on the field so it was a good opportunity to get together, have a bit of fun, doing some of the workshops (boomerang throwing, spear throwing, axe making) and things that the boys could enjoy doing and get their hands dirty.

Will Smith had the same feelings after his time in the camp.

“We didn’t talk too much much about footy, we didn’t worry about footy. We were there to get to know each other and learn a lot more about our culture. We learnt to make a lot of things that in our culture we use, or a lot of our older people used to use,” Smith said.

“My main takeaway was just about the way the indigenous people used to go about their lives. Compared to today, they had it a lot harder than us, but I guess they didn’t know any different. But it was an awesome experience to learn how to throw the spears, making our own axes, throwing boomerangs, it was something I haven’t done since I was a little kid.”

“I loved it, I hope there will be another camp soon because I can’t wait to get there.” Smith added. 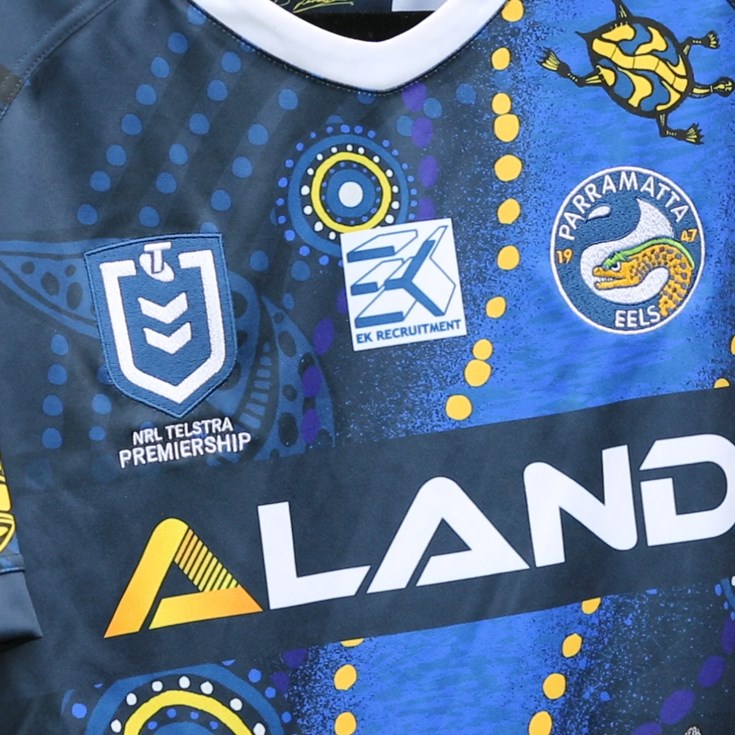