The Parramatta Eels side to take on the Manly-Warringah Sea Eagles at Lottoland on Sunday 18 March in Round Two of the NRL Telstra Premiership has been updated.

With 24 hours to go until kick off, Blue & Gold Head Coach Brad Arthur has reduced his squad to 19 players with Kenny Edwards and Kaysa Pritchard dropping off the extended bench.

Edwards suffered a minor ankle injury and has been omitted from this week’s squad. Full details on his return date to come in the regular injury update next week.

The final 17 players will be confirmed an hour before kick off. 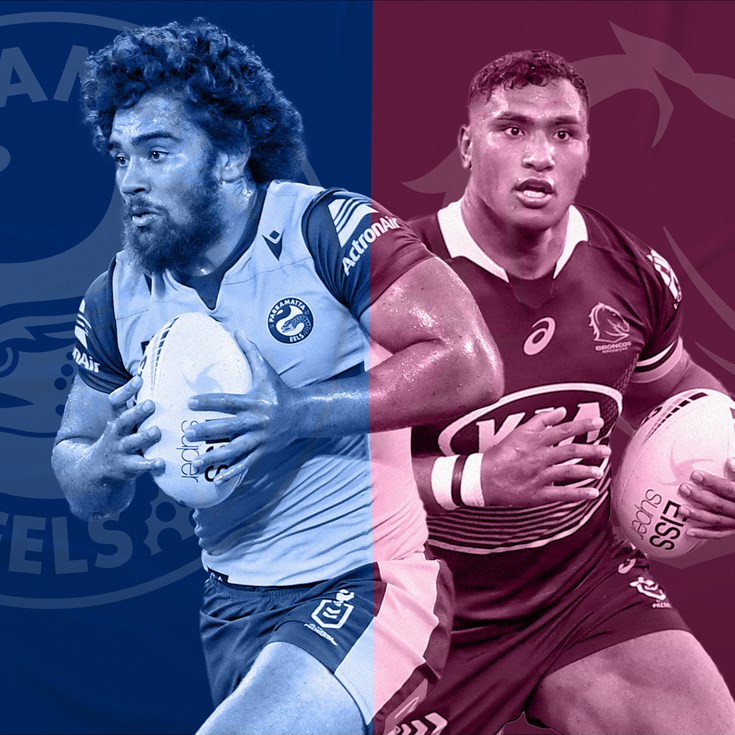