The Parramatta Eels side to take on the Manly-Warringah Sea Eagles in Round Two of the NRL Telstra Premiership has been confirmed by Blue & Gold Head Coach Brad Arthur.

Arthur has made a handful of changes to his side with Will Smith called into the final seventeen players.

Kane Evans and Brad Takairangi have been called into the starting side with Daniel Alvaro and Tepai Moeroa moving to the bench.

Beau Scott and David Gower drop out of the side. 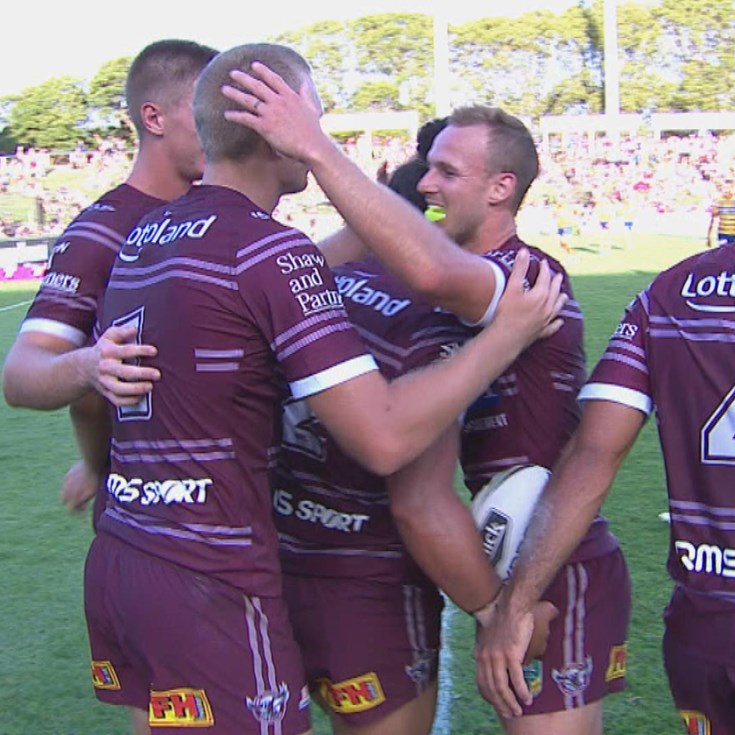