Young Blue & Gold forward Oregon Kaufusi has been named in the NSW Under-20 squad to take on Queensland in the 2018 Holden State of Origin III curtain-raiser on Wednesday 11 July at Brisbane's Suncorp Stadium.

Kaufisi is the lone Blue & Gold representative in the NSW side that will assemble on Friday 6 July and will travel to Kiama under the guidance of coach Matt King who played nine games for NSW.

They will travel to Brisbane on Monday 9 July in preparation for the fixture, where NSW will be looking for their seventh-straight victory over Queensland. 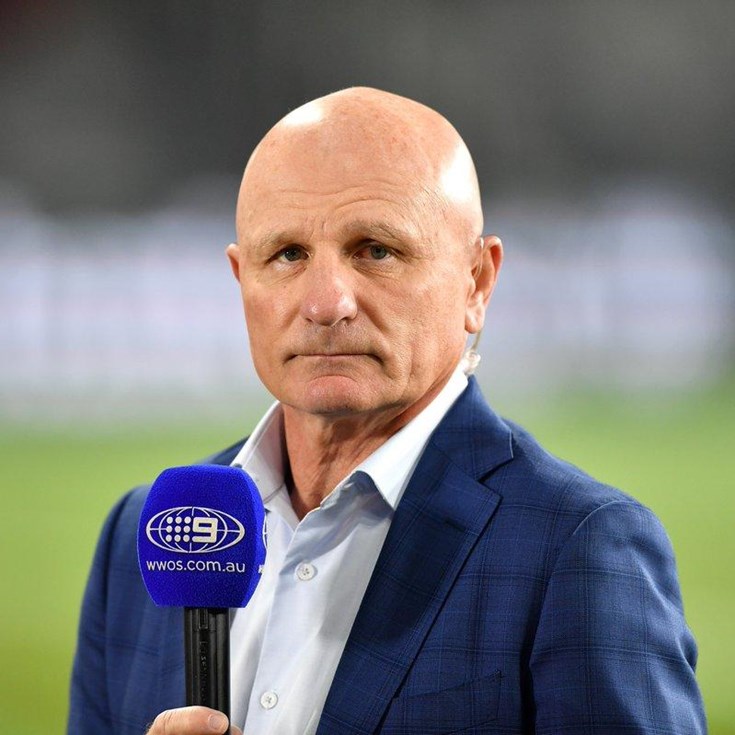