Corey Norman, speaking on the Big Sports Breakfast this morning, recognises the importance of winning urgently despite the current football department review.

"When you're sitting on the bottom of the table there's always going to be a review," Norman said.

"As a player you understand that's coming."

"As a group we've just got to go out and play some good footy, string some wins together."

Following a heartbreaking loss to the St George Illawarra Dragons in his last outing, the Eels play the Newcastle Knights on Friday night and Norman knows Mitchell Pearce returning from injury is a game changer.

"Pearce is going to give them a massive lift. He's their leader."

"I know they're missing Kalyn as well but ... no doubt they're a lot better side when Pearce is in there."

"The people who are giving out (the Wally Lewis medal) are very qualified. If they (Darren Lockyer and Laurie Daley) think Billy deserves it, he should get it."

"Jimmy Maloney could have got it or Boyd Cordner for the Blues, (but) good on Billy."

"I thought Damien Cook (was man of the match). He was causing Queensland a lot of problems through the ruck."

Click here to listen to the full interview on Big Sports Breakfast. 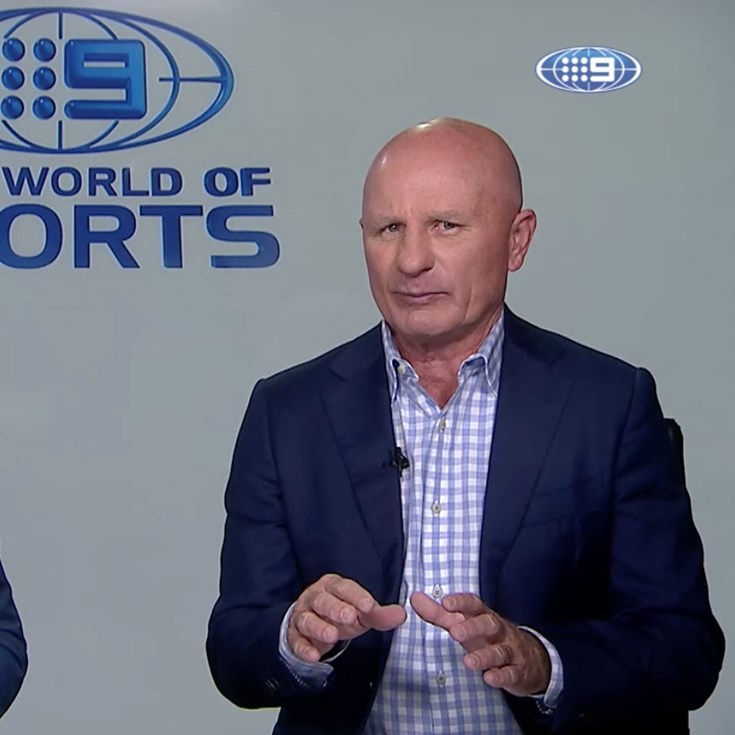 Knights v Eels - Round 18 in photos

Arthur: We are finding ways to lose