Daniel Alvaro, the 25-year-old front-row forward, played his fourth NRL season that backed up a breakout in 2017.

Having played 25 matches last season, Alvaro was able to eclipse his 2017 run metres and tackles totals in just 19 matches in 2018.

His contribution to the club this season saw Alvaro recognised as the 2018 Ken Thornett medallist.

"It's such an honour to play for this club.

"Any sort of work ethic I have I could credit to my dad. He's always supported me," Alvaro said at the Ken Thornett Medal night.

"The players have been so supportive to me, especially the older boys.

In two matches against the Newcastle Knights he delivered some of his best performances.

The 63-minute stint in Round 13 was his busiest workload of the season; he tallied 58 tackles, 172 run meters, 73 post-contact meters, three tackle breaks and two offloads.

Proud to be representing two teams in blue and gold on Saturday night. I’ll be running on for the first time as an ambassador for my charity partner CareFlight. Come down and get behind us! Find out more about this great Aussie charity at CareFlight.org

In addition to the Ken Thornett Medal, the Blue & Gold Army chose Alvaro as their 2018 player of the year.

"The way our fans turn up and stick by us is, it really lifts us and means the world."

His dual award night followed on from winning the Geoff Gerard NSW Cup Coaches' award, the Bob O'Rielly NSW Cup award and the Eels rookie of the year award in recent seasons.

This week he was nominated as one of NRL.com's most underrated players in the league. 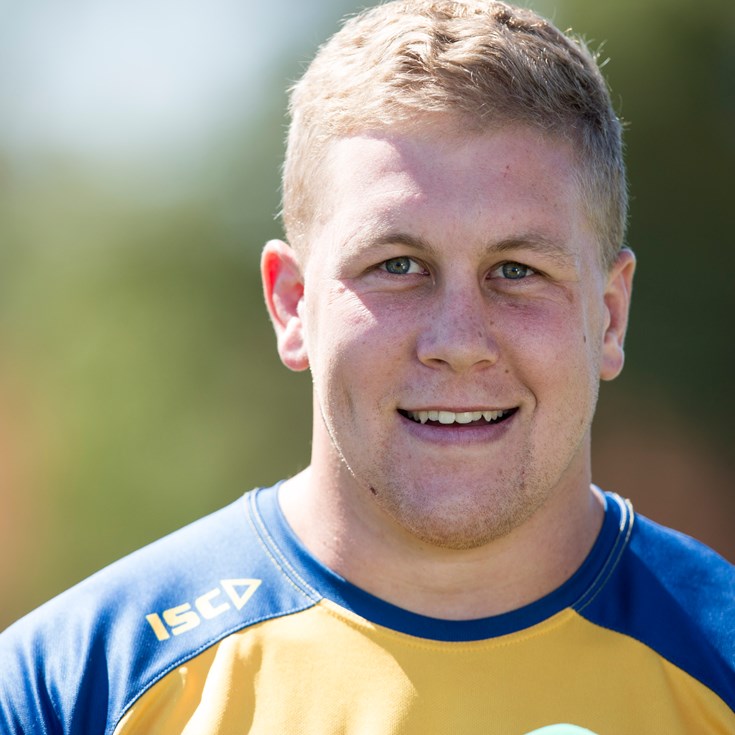 Eels winning form a reflection of their pre-season

Alvaro: It’s been a frustrating year