Moses is the lone Blue & Gold representative in the 23 man squad to take part in a training camp at the soon-to-open Centre of Excellence (CoE) on Thursday 13 December.

Fittler named a 23-man squad which includes rising stars on the cusp of NSW selection for State of Origin and others who have been identified as potential players for the future.

It's the second group of players that Fittler has picked in the past few days. The extended Origin train-on squad named on Friday (23 November) will come together at the CoE on Friday 14 December.

"The majority of players named are young, have stood out in their age groups and representative teams and had a big influence, and any time they make these types of squads is important," Fittler said.

"We're giving time to meet these players and while we don't have time to train it's very important to get to know them for the future plans of NSW."

The NSW Emerging Blues squad (in club and alphabetical order) is: 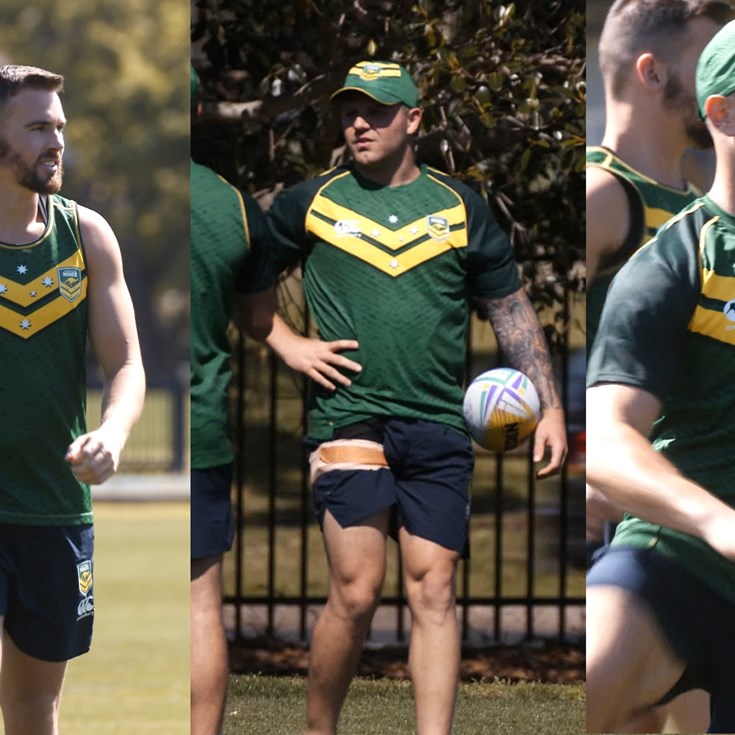