Twenty one participants from North and South Island New Zealand, Qld and Country NSW attended the recent Eels Apprentice Camp. The athletes, aged 14-17, were accommodated at the prestigious facilities provided at The Kings School, Parramatta.

The Eels Apprentice Camp schedule allowed for a mixture of rugby league based training, involving skill and physical performance activities along with a video review session from NRL Head Coach Brad Arthur. The young players also took part in a handful of fun activities, along with opportunities to reflect and learn grounding life skills associated with visits to charitable, caring and compassionate organisations. The Eels Apprentice Camp was not just about footy!

The camp participants visited the Parramatta Mission where they prepared, served and dined with those currently less fortunate. They visited sick kids and their families at the Children's Hospital at Westmead, helping put smiles on the faces of the young patients along with their mums and dads who are currently doing it tough. The boys displayed interest and care with the Eels Charity Partners walking away with valuable experiences and lessons.

After a week of early morning starts and hitting the training paddock, the athletes were involved in a trial match against the Bulldogs. The camp concluded with a visit to 'Kicks' at Parramatta Leagues Club for pizza, ten pin bowling and video arcade games.

With the boys describing the six day camp as "the best time of our lives", the camp review revealed that the group of players involved will be successful at no matter what they chose.

The camp was more than just footy. 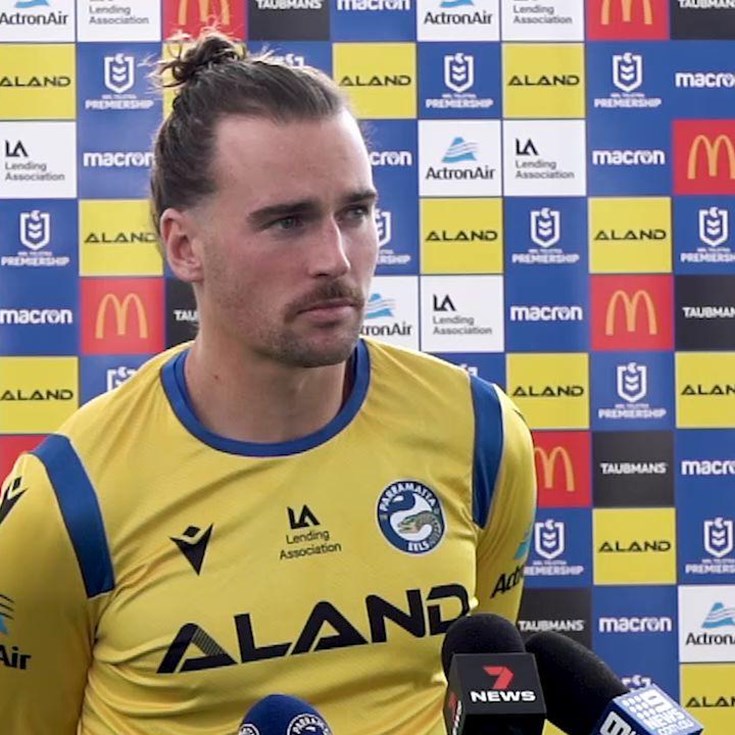