Mahoney: I have a soft spot for Parramatta

Parramatta Eels Club hooker Reed Mahoney has been upgraded from his development contract and extended for another year until the end of the 2020 season.

Reed made his NRL debut last year in Round 14 against the Cowboys, playing in nine matches during the 2018 Telstra Premiership.

In 2018 Reed was named in the State of Origin Queensland Under 20 squad, and in 2017 he was awarded the Steve Ella NYC player of the year at the annual Ken Thornett Medal Awards ceremony. 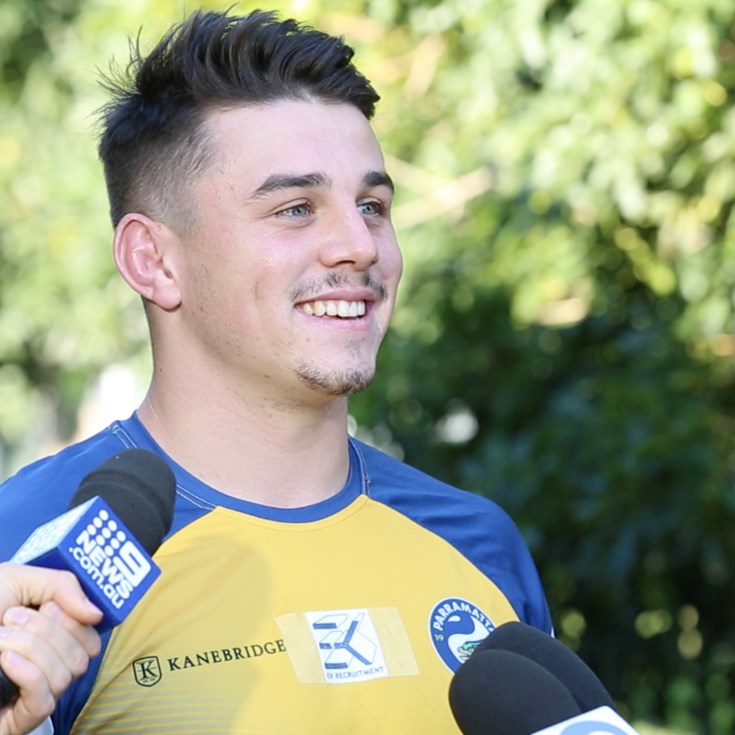 Mahoney taking pride in doing his job for the team

Mahoney full of confidence ahead of season opener