An update on the Parramatta Eels squad ahead of the upcoming round five 2019 NRL Telstra Premiership clash against the Canberra Raiders at GIO Stadium on Saturday 14 April.

George Jennings has been ruled out until Round Seven with a suspension after being charged with a Dangerous Throw following the Wentworthville Magpies v Newtown Jets clash. 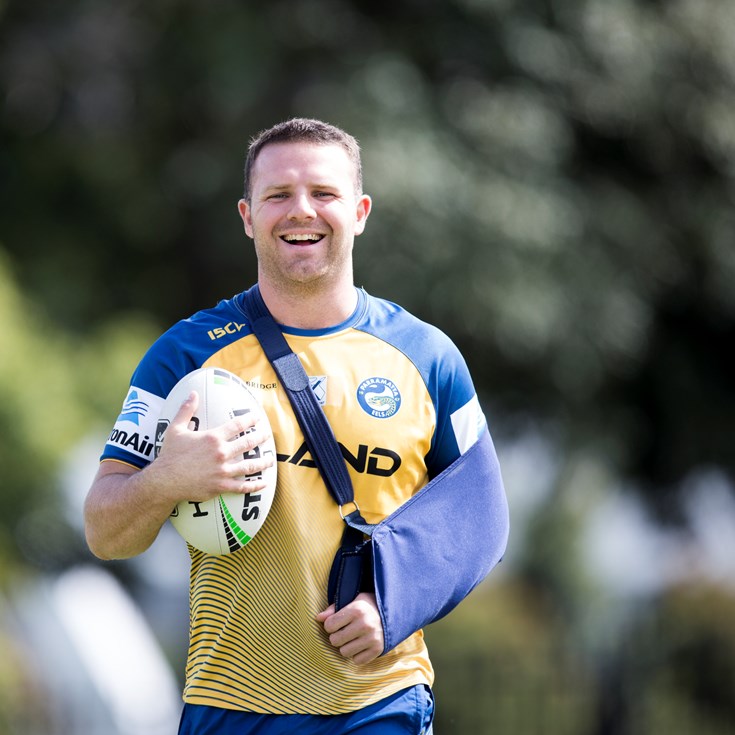