The Wentworthville Magpies round six line up to take on the Western Suburbs at Bankwest Stadium on Monday 22 April has been named by Head Coach Rip Taylor.

After a 32-16 defeat to Mounties last week, Taylor has named a 17 man squad for his clash at Bankwest Stadium that includes Ethan Parry, Bevan French, Matt McIlwrick, Andrew Davey and Salesi Fainga’a. 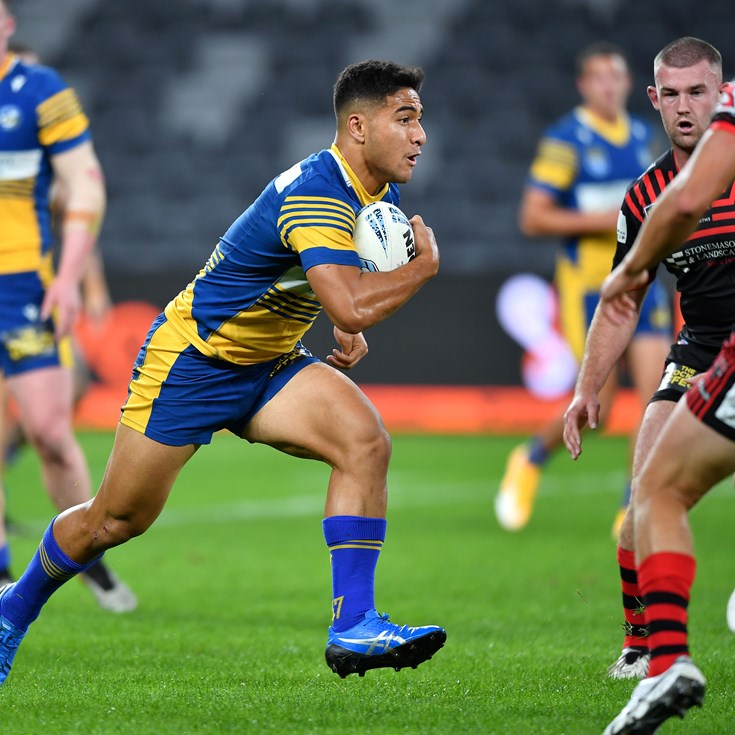