Parramatta Eels forward Tepai Moeroa has been charged by the NRL Match Review committee following the Club’s Round Eight victory over the St. George Illawarra Dragons at Bankwest Stadium on Sunday 5 May.

Moeroa was charged with Grade One Dangerous Contact – Other following a tackle in the 12th minute of the clash involving Dragons five-eighth Corey Norman.

Moeroa’s charge has a base penalty of 100 points for the offence with 90 for an early guilty plea and 120 if found guilty from this charge.

With one (1) prior non-similar offence in the last two years (20% loading), Moeroa has 5 carry-over points to be added.

With an early guilty plea, Moeroa will still be available for selection for the Eels upcoming Round Nine clash against the Melbourne Storm at Suncorp Stadium, Brisbane on Saturday 11 May in the NRL’s Magic Round.

*** UPDATE (Tuesday 7 May): Moeroa has entered an early guilty plea for a Grade One Dangerous Contact - Other charge but will be available for selection in Round Nine. 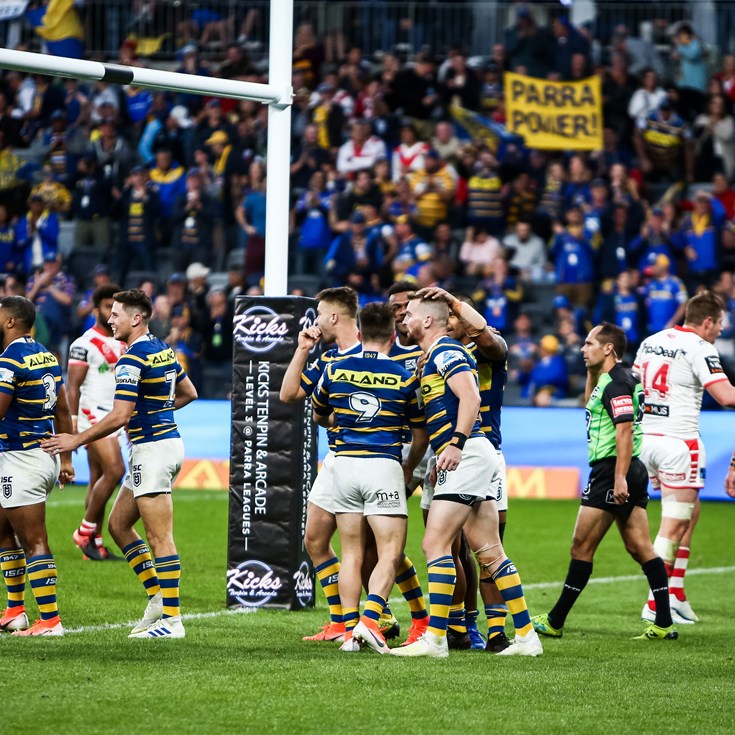