The 8th placed Parramatta Eels will face the 13th placed North Queensland Cowboys in Townsville for their Round 10 game.

Both teams are coming off losses and have struggled to get a string of wins so far this season.

The Eels have five wins from nine games compared to the Cowboys three.

It will come down to which team wants it more in the Round 10 clash in Townsville.

Here are five things you need to know about the match.

Eels travel to Townsville for clash

The Eels have struggled to find form in all of their away games so far this season, having won none out of Sydney.

They travel to Townsville on Friday for their Saturday night clash with the Cowboys.

The Blue and Gold will be keen to get a win away from home and prove their worth in the NRL top eight.

The Eels were rattled by the Storm last week going down 64-10, and will be keen to make up for their lack of presence in the game.

The team made no excuses for their poor effort, blaming their attitude for the thrashing.

Brad Arthur’s resigning as coach for another two years, brings stability to the team and should boost the players’ efforts this week.

Last week aside, Clint Gutherson has been playing out of his skin in fullback for the Eels.

He leads the NRL in run metres, at 1638 metres, and will be a tough opponent for Jordan Kahu who isn’t in the top 50 for run metres in the game.

In other match ups, both Jake Granville and Reed Mahoney return to the starting line-up as hooker.

30-year-old Granville has 120 NRL games under his belt, a premiership, and is being touted as an Origin contender for the Maroons following Cameron Smith’s retirement.

While Reed Mahoney has a lot less experience, with just 18 NRL games to his name, he is playing like a seasoned professional.

The 21-year-old has made 404 tackles in his 9 games this year, compared to Granville’s 281 tackles, he also has more tries and try assists so far this season.

Parramatta Eels coach Brad Arthur has made a number of changes to his run on team, after last weeks thrashing.

George Jennings replaces the suspended Maika Sivo on the wing, Josh Hoffman will start as centre for the injured Michael Jennings.

Will Smith will start at five eighth, with Jaeman Salmon dropped to the reserves.

Manu Ma’u starts at lock with Tepai Moeroa dropped to the bench.

Reed Mahoney is the starting hooker and Peni Terepo is back on the bench. 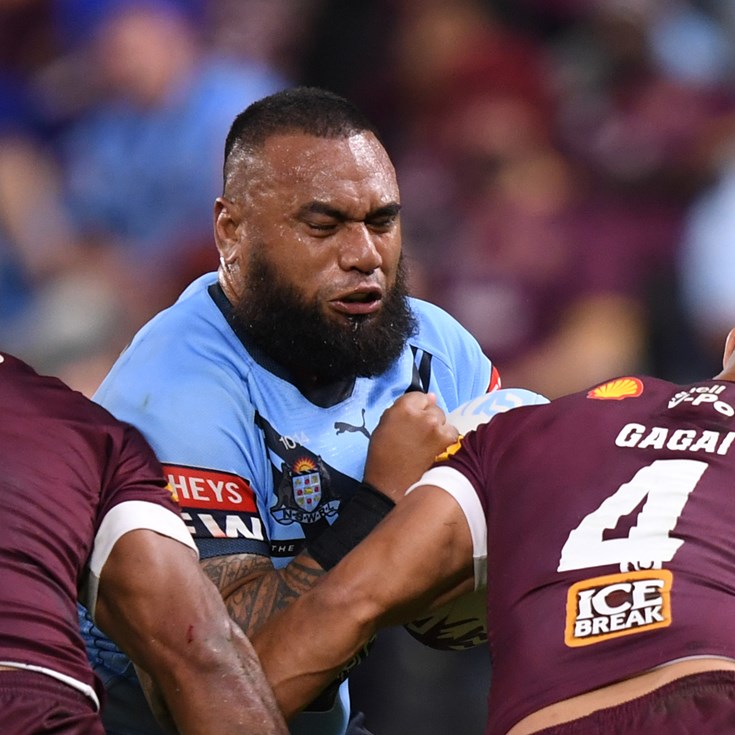