The Parramatta Eels line up to take on the Cronulla-Sutherland Sharks at PointsBet Stadium on Saturday 8 June in Round 13 of the NRL Telstra Premiership has been named by Blue & Gold Head Coach Brad Arthur.

After a 26-14 victory over the South Sydney Rabbitohs last week, Arthur has made no changes to his starting seventeen players this week.

Brad Takairangi, George Jennings, Tim Mannah and Nathan Brown have been named on the reserves. 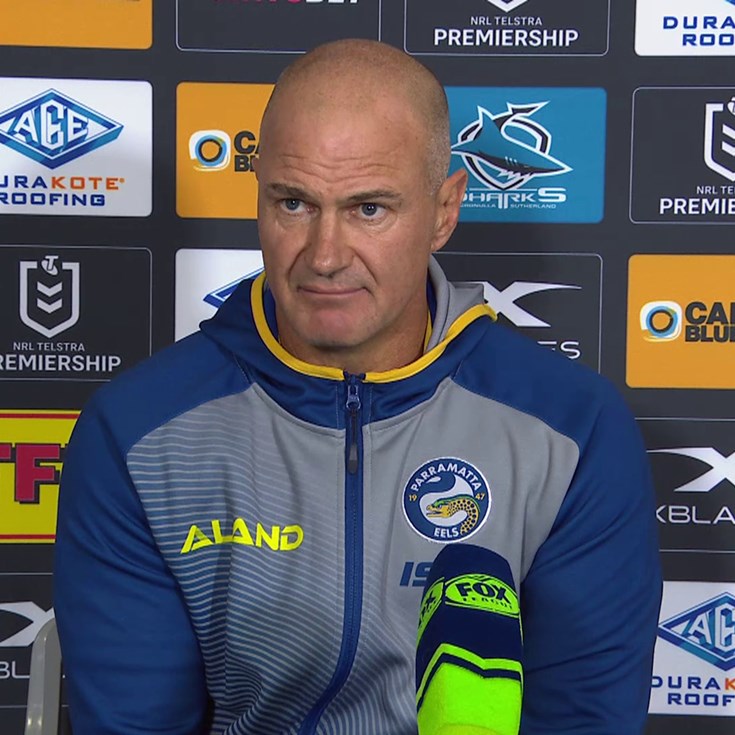