Parramatta Eels back rower Manu Ma’u will depart the Blue & Gold at season’s end, taking up a two-year deal with Hull FC in the UK from 2020.

Off contract at the end of the 2019 season, the Tongan and former New Zealand international will join the Super League Club for their 2020 season.

“I’m hugely excited for the challenge. I’ve read so much about Super League and about Hull FC itself, particularly about the passionate fans over there, so I can’t wait to make the move.” Ma’u said in a Hull FC statement.

“It’s taken a couple of months to get over the line. My manager kept telling me there was interest from the club so it took me a bit of time to make the decision, speaking to my wife and family to think about what was best for me. Having a young family with a wife and three kids, it was important they were happy with the decision, and they were. We’re all thrilled.”

“I’m at a stage now where I want to challenge myself overseas and move out of my comfort zone. Hull have given me that chance.”

Ma’u has played six seasons with the Eels, making his NRL debut in the opening game of the 2014 season, going on to play over 100 NRL games with the Club.

He won the prestigious Ken Thornett Medal as the Player of the Season in 2016.

Ma’u will play the remainder of the 2019 NRL Telstra Premiership season with the Parramatta Eels. 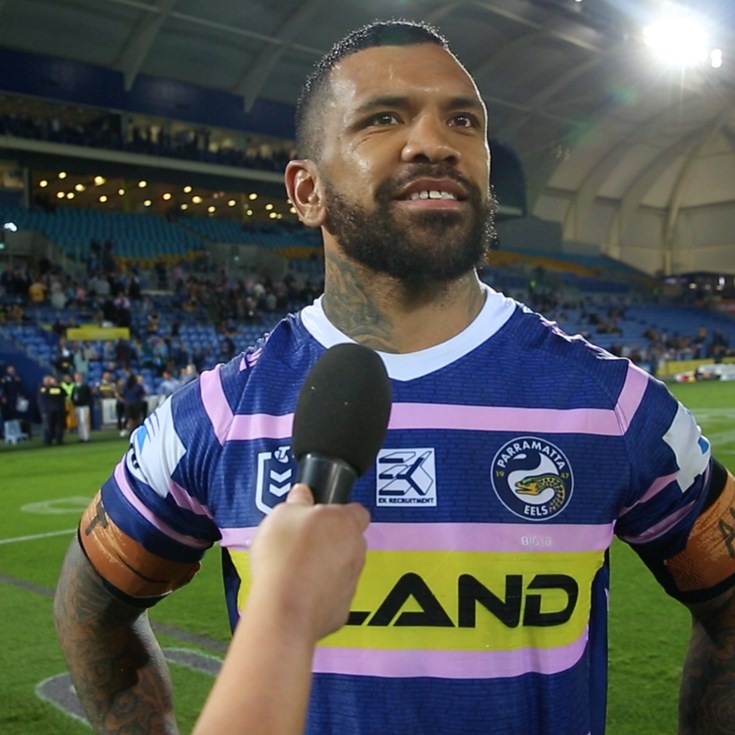 MAU: I enjoyed it out there tonight