Meninga and his Kangaroos selectors sat down at the end of the series to pick the best 17 players in a team, which will go a long way to deciding the make up the Australian team for the two Test matches at the end of the year.

The halves were both Queenslanders, with Meninga conceding Cameron Munster and Daly Cherry-Evans were in the box seat to wear the No.6 and No.7 jerseys in the Tests against New Zealand and Tonga at the end of the year.

The selectors work to criteria whereby, to be eligible for selection in the squad, a player must have played two out of the three matches in the series. Players could be selected out of the positions they played in during the series.

The Kangaroos play matches against the New Zealand Kiwis (October 25) at WIN Stadium, and Tonga (November 2) at Eden Park, Auckland.

The Kangaroos will also take part in the Downer Rugby League World Cup 9s on October 18-19. 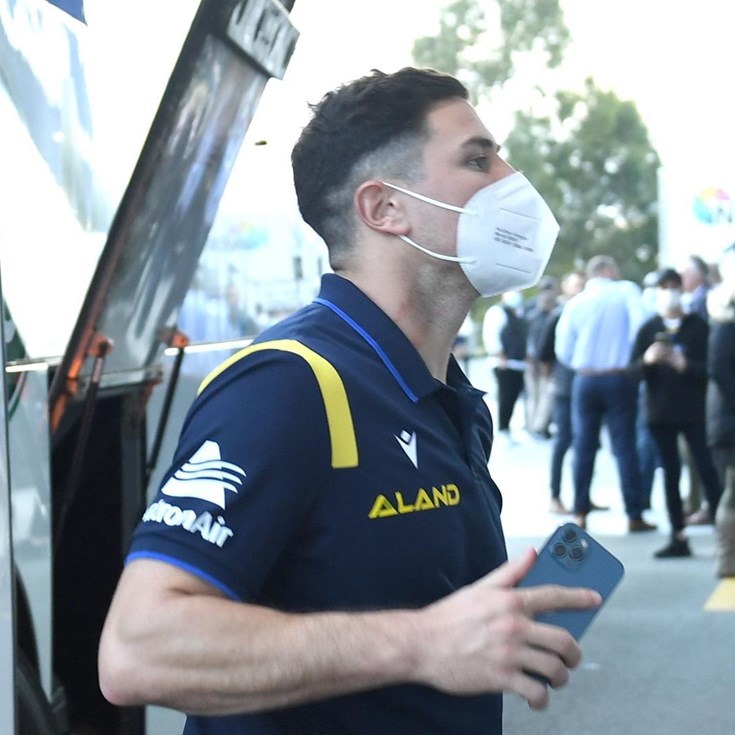 Ferguson: I was just doing my job

Ferguson: Growing as a person and a player

Ferguson: Excited to get into training