After finishing on top of the table during the regular season, Parramatta Eels Women's Touch Premiership player Danni Davis says the Eels are ready for their Grand Final clash against the Brisbane Broncos at the SCG this Sunday 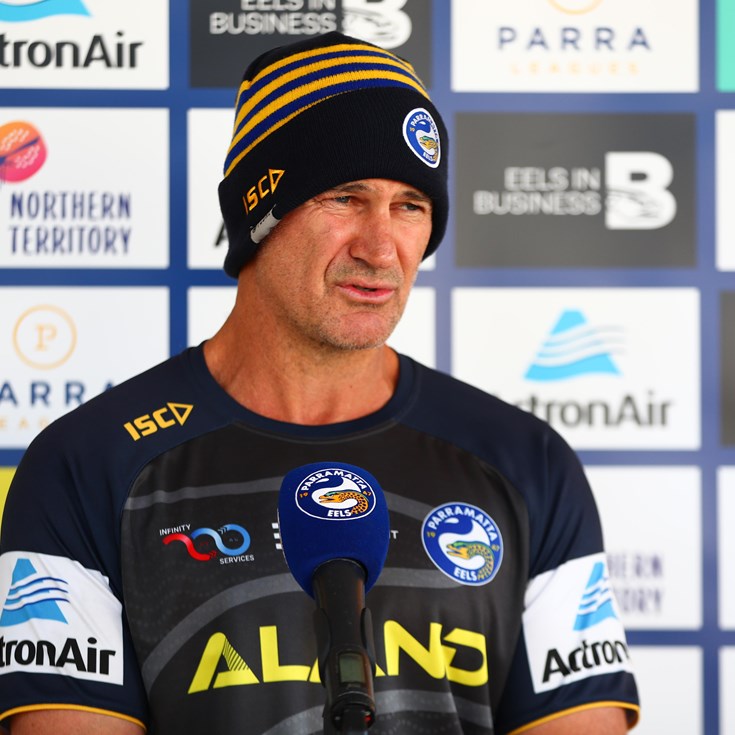 Round Four: Injury and footy update

Sponsored By Taylor and Scott Lawyers 3 days ago
02:33

Evans: Turbo is a beast