Parramatta Eels coach Brad Arthur expressed disappointment in his team’s ill discipline during their 36-12 win over the Gold Coast Titans.

Here’s what he had to say during his post-match press conference.

On the scrappy win

“It felt comfortable, but it was probably the most ill disciplined performance we put in this year. I was disappointed with our discipline. It’s not good enough. We worked really hard this year and it (discipline) has been a big focus for us. The boys spoke about it after the game. It’s not the standard we’ve set; we need to be better than that. Obviously we got frustrated there, but we just need to be patient,” Arthur said.

On the Eels’ lack of patience

“We had 40 per cent (possession) in the first half and the lack of patience contributed to that. We got frustrated but still, we need to be better. The last three weeks we played like that, we played with real patience and discipline so I was just disappointed,” Arthur said.

On the Eels’ attitude towards Titans

“Look, we have been in that position before and we certainly weren’t going to disrespect them, but we probably showed at times we probably disrespected ourselves a little bit, because we’ve worked hard in our discipline. We had a heap of fans here tonight, which was great, our support was excellent and we needed to be better in a few areas for them,” Arthur said.

On whether the Eels' lack of discipline is worrying

“If it’s every week, but it’s a one off and we need to make sure it’s a one off. They’re (the players) are probably more cranky about it than I am and they addressed it so we just have to get back to Sydney and flush it and get straight into our preparation for next week,” Arthur said.

“He’s composed and all about the team and he probably ran more tonight than he has in the last couple of weeks but the opportunities presented. He’s not trying to force his hand, he’s just doing what’s best for the team and that composure filters through the group. He’s just playing his role for the team; he’s doing his job and other blokes around him are doing his job. Like every team we come up against, the key playmakers become a target and he is used to that; that’s not a concern,” Arthur said. 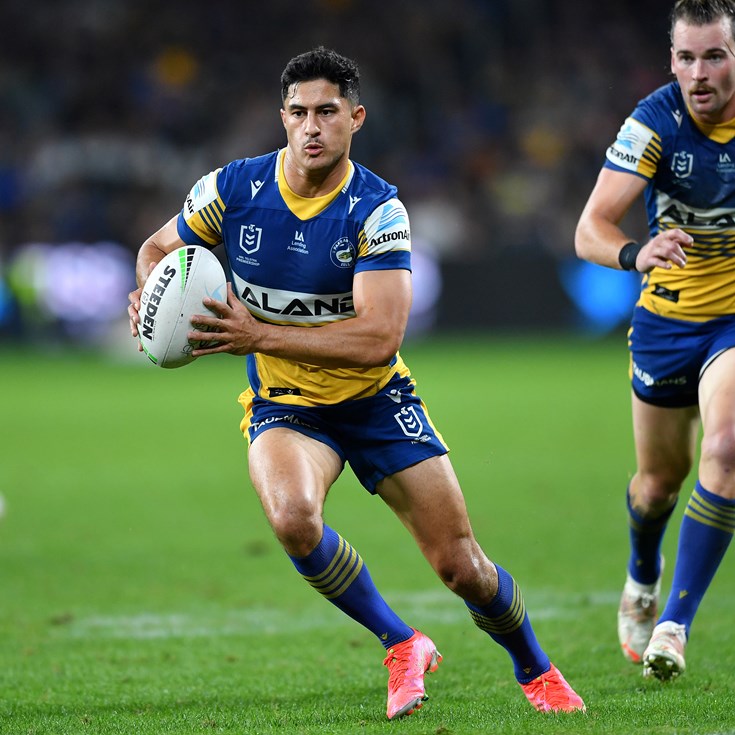