The Parramatta Eels take on the Brisbane Broncos at Suncorp Stadium on Friday 30 August in Round 24 of the NRL Telstra Premiership.

After a 12-6 defeat to the Canterbury-Bankstown Bulldogs last week, Blue & Gold Head Coach Brad Arthur has welcomed back Blake Ferguson for the clash against the Broncos.

Ferguson returns on the wing seeing Brad Takairangi move to the bench. With Nathan Brown also missing through suspension, Marata Niukore has been called into the starting side at lock.

For the Brisbane Broncos, Head Coach Anthony Seibold has stuck with the same squad that went within two points of beating the Rabbitohs on the road last week.

They return home in Round 24, desperate for a victory in hopes to keep their season alive.

The Broncos currently sit in eighth position on the ladder, and enter the clash with a 3-2 record over the past five rounds. They have a 5-5 record at home and will be looking to make up after a 38-10 thrashing from Parramatta at Bankwest Stadium in Round 14.

The Eels will be looking to bounce back after a defeat to the Bulldogs at home last week. A victory could keep their hopes of sneaking into the top four alive and also guarantee them a home final at worst.

They enter this clash with a 4-1 record over the past five weeks, however hold a 5-6 record on the road away from home this season.

Anthony Milford caught a bit of flak after his indifferent performance against the Rabbitohs. If Brisbane hope to play finals footy they need Milford to play like a superstar in his clash with Eels fullback Clint Gutherson, who will be out for a big game after last week's loss to the Dogs.

David Fifita also needs lots of touches on the edges, while Payne Haas and Matt Lodge need to dominate the Eels up front.

The Eels need to return to the confidence they were playing that saw them go on a recent four game winning streak. Maika Sivo will be fired up to wreak havoc after being kept tryless last week. 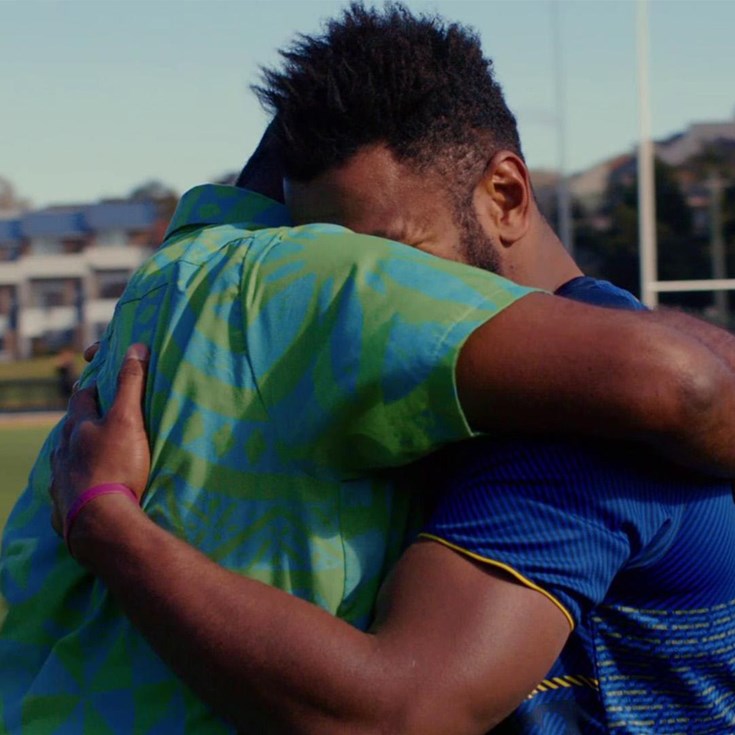