Players have secured two months of pay while the competition is in hiatus, but will forego another five months' salary should the 2020 season not kick off again after an agreement was reached between the RLPA and NRL.

Under the terms of the agreement, players will surrender the final five months of their salary for the 2020 season due to the uncertainty caused by the spread of the virus and the impact it is having on the economy.

The NRL and the RLPA have agreed $24.6 million will be distributed to player, with installment already paid on April 1, and the next to come on May 1.

if the competition is unable to resume, players will surrender five out of 12 months’ salary, a figure Greenberg agreed to match from his own personal wage on Wednesday.

Should play get back under way, the RLPA has negotiated a minimum 29.5% share of any net revenue the game raises via a condensed competition.

Key features of the agreement

Difficult time for both parties

Greenberg said it was "a difficult time for our game and the wider community and the challenges we face are immense, and unprecedented".

"The players understand the severity of the circumstances we face and have demonstrated their willingness to work with us to secure the best possible outcome to protect the long-term future of our game.

"I know it hasn’t been easy and I thank the RLPA and the playing group for their maturity, professionalism and diligence in helping us reach this solution."

Netwon said the entire community had been affected by "these extraordinary and unexpected circumstances".

"Our great game and our people are feeling those effects. The coronavirus pandemic has placed the game and its people under huge pressure and players have assumed the  responsibility, like many others, to ensure the future of our clubs and the NRL is protected," he said.

"Players will share in this pain while games are suspended and have done what was required to ensure the game’s short- and longer-term future. However, we want to be clear that this arrangement is based on the worst-case scenario, should we not get back on the field in 2020.

"Based on the current financial position of the game, the information we have been provided and the guarantees we have secured, we believe that this is a fair deal and we have secured the best outcomes for our members, while ensuring they are protected and included upfront in decision making long-term."

Greenberg said Newton had "shown tremendous leadership throughout these discussions".

"It is only through collaboration and mutual trust that we have been able to complete this agreement in order to preserve the game’s long-term future."

The whole world is in the same boat, everyone’s struggling together. No one enjoys a pay cut.

Croker said it was nice to finally have a deal finalised.

"I know how hard the RLPA have been working. They’ve bent over backwards for everyone really," the Canberra co-captain said.

"The whole world is in the same boat, everyone’s struggling together. No one enjoys a pay cut. I’ve never met a bloke who wants to take a pay cut. For the sake of the club and the game it’s the way it has to be.

"Everyone in every job is going to have to take a hit somewhere along the lines." 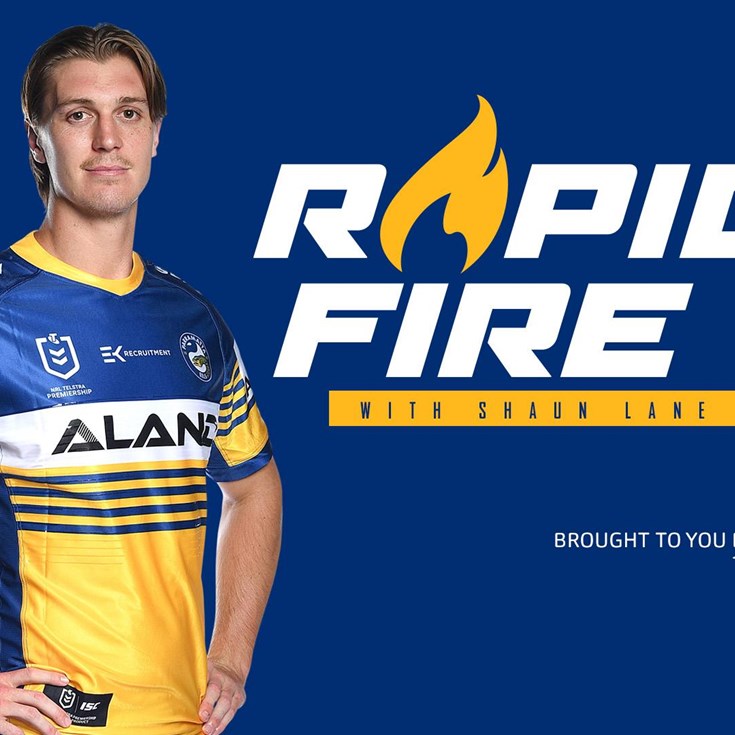