If Reagan Campbell-Gillard ever needed a reminder of his hasty exit from the Panthers he gets it regularly from diehard Penrith locals as he walks the local shopping centre.

The Eels prop still lives in Glenmore Park and would commute down the M4 to train and play alongside his new teammates until the coronavirus pandemic put a halt to his trips last month and only two weeks into a five-year deal at his new club.

Campbell-Gillard is now self-isolating back to where it all began in Penrith with the only difference being now he's classed as the enemy, rather than the player with the moustache who every fan adored.

"Penrith is not that big so I head down to the Regatta centre where there's a big loop there where they row that I can take myself and the dogs for a walk or run or bike ride," Campbell-Gillard told NRL.com.

"I get there early so no one can spray me but I still cop it at the shops, you get the one or two diehards that get into me.

"You just have to bite your tongue."

Campbell-Gillard may be biting his tongue now but he's expressed his newfound happiness at the Eels more than once during the pre-season after a five-year stint at the Panthers.

Part of the Campbell-Gillard's explanation for his Panthers departure included the topic of getting too comfortable after he agreed to a long-term extension in 2018, only to struggle with injuries and form the following season.

The break in the year has been a challenging time for Campbell-Gillard, who would've been pulling on the blue and gold jersey this week to represent the Eels in the club's Easter Monday clash at Bankwest Stadium.

"I'm not going to lie, I've had a couple of days off over the Easter period which wouldn't usually happen but I've been training every day," he said.

"It's hard when you're used to being in footy season training and playing, to then go to sitting around at home and try to stay motivated.

"I've tried to get up every day and do something to feel normal. I was looking forward to the Easter Monday game, I've never played in anything like it and from what I saw over previous years it's a massive occasion.

"This year we've missed the boat but in the scheme of things we've just got to get the season back."

News of the NRL's hopeful return on May 28 has been met with widespread relief from players and fans.

Campbell-Gillard was wary that plans could change without notice but was confident the proposed date would allow for players to plan with programs either individually or as a team accordingly.

"Everyone's positive and keen for that date but anything can change and this virus can affect rules and regulations at any moment," he said.

"If we keep doing something every day then it should take about 2-3 games to get match fitness back.

"The boys were starting to feel really comfortable with match fitness but that got shut down pretty quickly.

"There's three weeks now we can control with ourselves and then we'll have about 2-3 weeks to hopefully know more with what we're allowed to do." 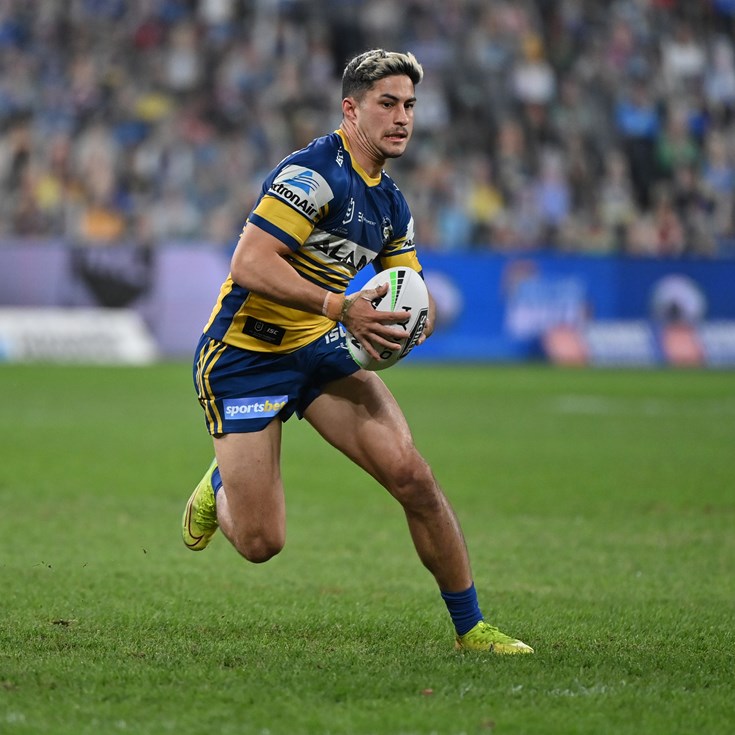